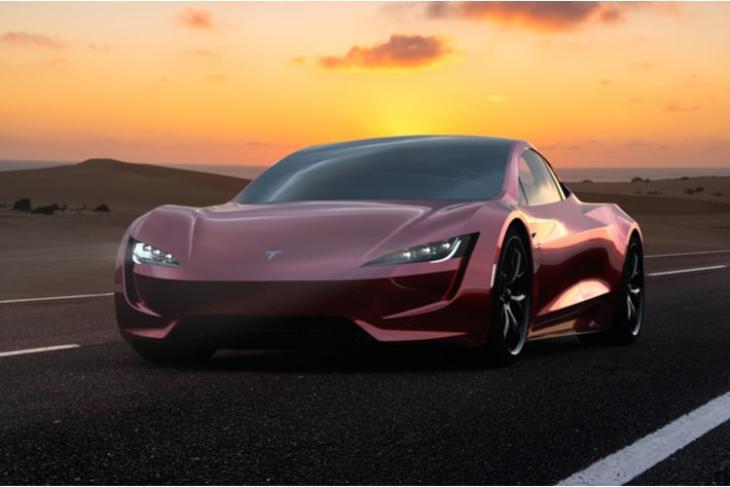 Elon Musk, as one might know, says a lot of unusual things at public interviews and events. So, in a recent podcast interview with popular host Joe Rogan, Musk stated that he wants to make the upcoming Tesla Roadster hover over the ground.

In the latest episode of Joe Rogan’s Experience podcast, Musk visited the host for the third time (remember his first time when he smoked weed and talked about electric planes?). At one point during the interview, Musk told Rogan that he wants to make the Tesla Roadster hover without killing or hurting anyone such as the driver, passengers, or any passer-by.

“I want it to hover, and I was trying to figure out how to make this thing hover without, you know, killing people. Maybe it can hover like a meter above the ground, or something like that. If you plummet, it’ll blow out the suspension, but you’re not gonna die,” the Tesla CEO said.

Now, the idea for hovering Roadsters stems from Musk’s 2018 comment about adding rocket thrusters to the electric car. However, there have been no further reports on that. So, if you are hoping to see the Roadster come equipped with the said technology, then I think you might be disappointed when the fastest Tesla vehicle launches in the market in the future.

Apart from this bizarre suggestion, the Teslaquila-selling CEO also talked about the incident when the Cybertruck’s unbreakable window glass was smashed on stage with a sledgehammer. He added that it was a demo glass and “production glass is always better than demo glass”.

“Production glass is much more robust than demo glass. You have to have massive tools and ovens to make production glass, and that takes a while to do,” Musk added. You can check out the entire interview on Joe Rogan’s Spotify right here.