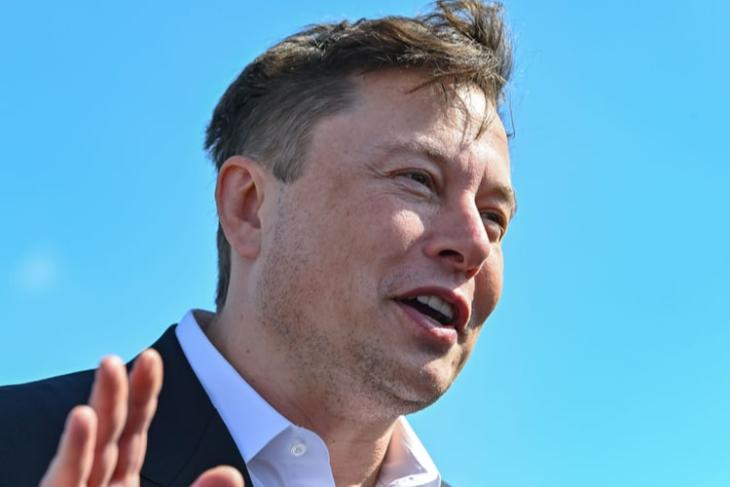 Elon Musk finally bought Twitter for $44 billion after a rather controversial offer. While the deal was said to be a “unanimous” decision on part of the Twitter board, it turns out that the deal might still face some hurdles. That is because Musk has now shared that the Twitter deal is on hold at the moment.

Elon Musk has revealed this information via a recent tweet. He mentions that he’s looking forward to more details about spam and fake accounts comprising less than 5% of the total userbase of the company. This is the reason for the temporary hold.

However, apart from giving us the status of the Twitter deal, Musk hasn’t talked about why the deal has been put on hold. We may get to know more details on this, probably through some upcoming tweets. There might also be a possibility that this deal might be called off but nothing is for sure at the moment.

For those who don’t know, last month, Musk proposed to buy Twitter and offered to pay $54.20 a share after declining to become a board member. This happened after he became the largest Twitter shareholder. Initially, the board showed a dislike toward this and even came up with the “poison pill” measure, which refrained anyone from holding more than 15% shares. However, it eventually reconsidered the proposal, the result of which is known to all.

Since the news of Musk acquiring Twitter broke, it has been emphasized that Musk wants to promote free speech, introduce new product features, and get rid of spam bots. More might be a part of his roadmap and Twitter is also expected to become a private company post this.

That said, with the Musk-Twitter deal now on hold, it remains to be seen what the future holds for both of them. Whether or not this deal is happily completed, only time will tell. And, we will be sure to keep you posted on the details. So, stay tuned, and do let us know what you think about the new development in the comments below.