Skip to content
Home News Tesla Will Shut down If Its Cars Are Used to Spy in China, Elsewhere: Elon Musk 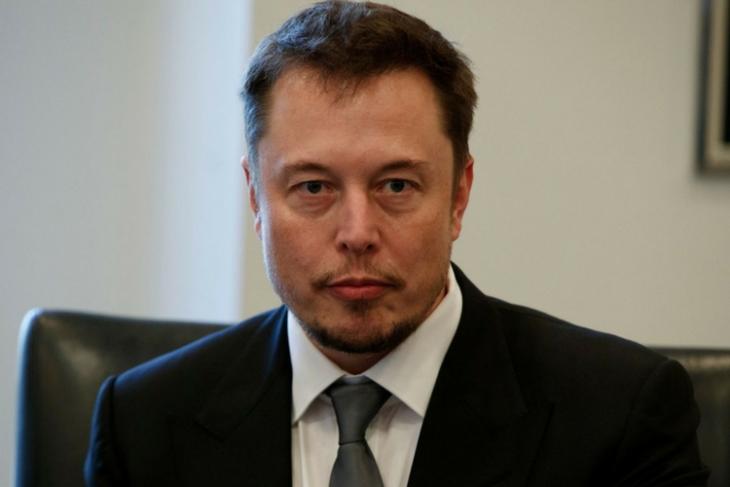 Tesla electric cars, apart from support for Cyberpunk 2077 and the Witcher 3, also come equipped with numerous cameras and tracking components to make the car fully automatic in nature. So, citing the potential risk of spying on government and military operations, the Chinese military decided to ban Tesla cars from entering its premises. Commenting on the topic, Tesla chief Elon Musk stated that he would shut down the company if he finds that the cars are being used to spy.

As per a Reuters report, the Chinese military banned Tesla cars from entering its complexes earlier last week. This was out of security concerns as the Tesla vehicles had cameras installed in them. So, the Chinese authorities believe that the cars could be used to collect government information to spy on the country.

The topic came up during a controversial meeting of the top Chinese and US diplomats in Alaska last week. This was the first in-person interaction between the two countries since US president Joe Biden took office in January.

Now, commenting on the topic, Elon Musk said on Saturday that his company Tesla would be shut down if its cars were used for espionage purposes. “There’s a very strong incentive for us to be very confidential with any information,” Musk told a renowned Chinese forum during a virtual discussion. “If Tesla used cars to spy in China or anywhere, we will get shut down,” he further added.

So, Musk exhorted greater mutual trust between the countries, in his remarks to the China Development Forum, a high-level business meeting hosted by a foundation under the State Council.