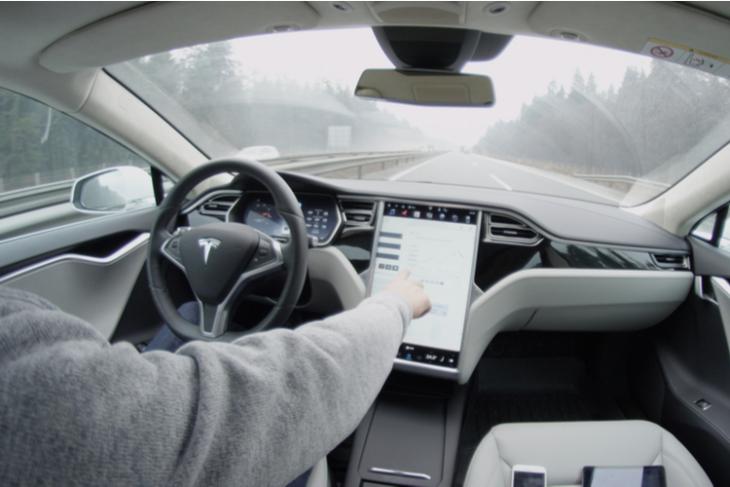 In the face of growing concerns about the safety and efficacy of its fully autonomous driving technology, Tesla on Tuesday started rolling out its ‘Full Self-Driving‘ (FSD) software to select drivers in the US as part of an early access program. In an earnings call on Wednesday, Musk said that more users would get the update in the coming days, with a ‘wide release’ expected by the end of the year. Following the update, the cars can be driven on full autonomous mode on public roads in the US.

Tesla vehicles already have an ‘Autopilot‘ feature that brings a partially-automated driver assist technology, but Musk has long promised to roll out a fully-automated system for Tesla vehicles by the end of the 2020. Now that the beta program has just started rolling out, it will be important to see if the full-fledged feature will be available by the end of the year to all users.

FSD beta rollout happening tonight. Will be extremely slow & cautious, as it should.

According to The Washington Post, Tesla’s move to go ahead with the rollout is being squarely criticized by many safety advocates, as well as an industry coalition that includes Uber, Ford, General Motors’ Cruise and Alphabet’s Waymo, among others. While the vehicle safety advocacy groups are worried about how safe the automated system will be, the industry body has objected to the categorization of the new technology, saying it’s not truly autonomous because they still require an active driver.

The single biggest point of controversy about Tesla’s FSD tech seems to be the absence of a LiDAR sensor in these vehicles, something that all the other aforementioned companies believe is of critical importance. Musk, however, has denounced LiDAR as a ‘fool’s errand’, saying that the slew of cameras on Tesla vehicles, when connected to the company’s advanced neural network, is better at detecting obstacles on the road.

With or without LiDAR, Musk is prepared to roll out the new technology to Tesla drivers by the end of the year. In the shareholder meeting yesterday, he said: “We’re starting very slow, and very cautiously, because the world is a complex and messy place. We’ll see how it goes and probably release it to more people this weekend or early next week and then just gradually step it up until we have hopefully a wide release by the end of this year”.