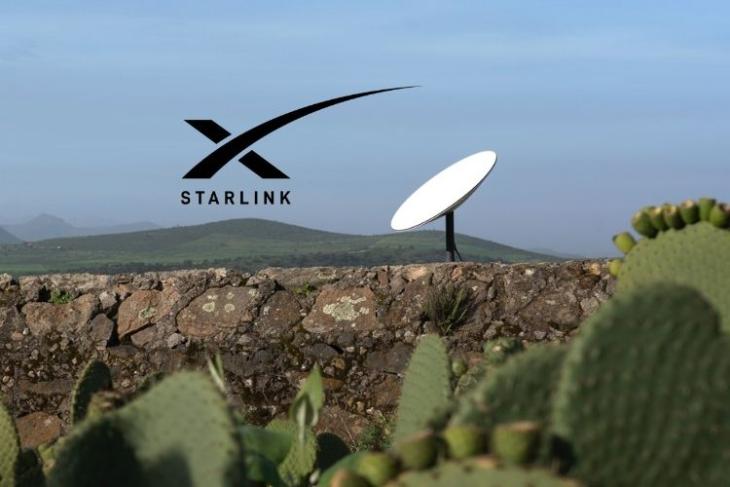 Elon Musk’s internet-beaming company Starlink has been faced with regulatory woes in India for some time now. And well, it looks the company’s troubles are from over as it has suffered two major setbacks this week. One, the company’s India head has stepped down and regulatory hurdles have forced it to refund the pre-order amount to customers in the country. Let’s tackle both of these complications in Starlink’s India rollout.

First, let’s talk about how the Department of Telecom (DoT) in India has forced Musk’s satellite internet company to refund the pre-order amount to users. If you haven’t been keeping track, the Indian government had previously asked Starlink to stop offering its services to customers without proper licensing in December last year.

The company then paused the pre-orders and hoped to resolve the licensing issues by the end of 2021. However, there seems to be no concrete timeline, as Starlink is facing several issues with the licensing process in India. The service had received over 5,000 pre-orders in India and aimed to install 200,000 terminals by December 2022, with 80 percent of them (160,000) in rural districts of India. Now, that seems like a far-fetched dream for Musk’s company.

That’s not the only major setback for Starlink, though. The company’s India director Sanjay Bhargava has quit the company on New Year’s and does not offer any reason for his departure. In an official post on LinkedIn, Bhargava says – “I have stepped down as Country Director and Chairman of the Board of Starlink India for personal reasons. My last working day was December 31, 2021. I will have no comments for individuals and media so please respect my privacy.”

So yeah, if you were hoping to install a Starlink terminal at your house and beam broadband internet from a network of satellites, well, the Indian government has shattered those dreams for now due to regulatory hurdles. Currently, there is no word on when the company will be back to accepting pre-orders, but we will keep you posted. So stay tuned for more information.