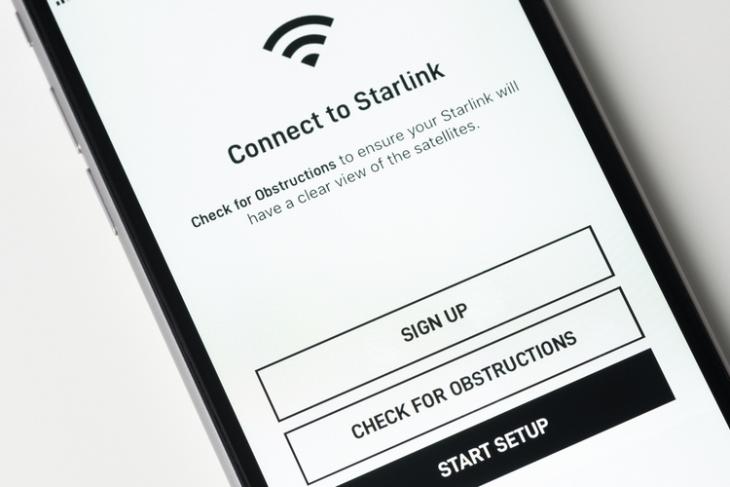 Starlink, the satellite division of Elon Musk’s aerospace company SpaceX, has set up a subsidiary in India. Dubbed Starlink Satellite Communications Private Limited (SSCPL), Starlink is now one step closer to applying for licenses and starting its operations at full force in the country. The development comes at a time when the company has received over 5,000 preorders in India.

In the first phase, Starlink will make a non-commercial rollout and will offer 100 Starlinks for free. Of these 100 Starlinks, 20 are meant for schools in Delhi, and 80 are allocated to schools in a rural district close to Delhi. For the second phase, the company aims to offer Starlink broadband terminals in 12 rural districts. Starlink will pick these districts in collaboration with public policy think tank NITI Aayog and aims to have 3 districts each in North, East, West, and South India.

Starlink says it will share the finalized list of districts in the foreseeable future. Looking ahead, Starlink is planning to offer 200,000 terminals by December 2022. Notably, Starlink will install 80 percent of these terminals (160,000) in rural districts of India.

Reacting to the news, Elon Musk praised Starlink India’s director for the efforts. “Sanjay deserves a lot of credit for making X/PayPal succeed. Now helping SpaceX serve rural communities in India. Much respect,” wrote Elon Musk on Twitter. Are you looking forward to the rollout of Musk’s internet from the satellite service in the country? Let us know your thoughts in the comments below.