It is not just the bezel-less screens that’ve found their way into the budget and mid-range segment, the phone makers are also accepting dual camera systems with open arms to be able to make consumers feel like they’re using a high-end smartphone. While it may have all started to differentiate one flagship from another, the dual cameras are now becoming truly useful to provide a DSLR-like quality and photo capturing experience.

So, if you’re planning to buy one such smartphone, you’d be excited to know that there are a plethora of budget dual camera device from Xiaomi, Moto, Huawei and others available in the market. Here are the 8 best dual camera phones under 15000 INR you can buy right away: 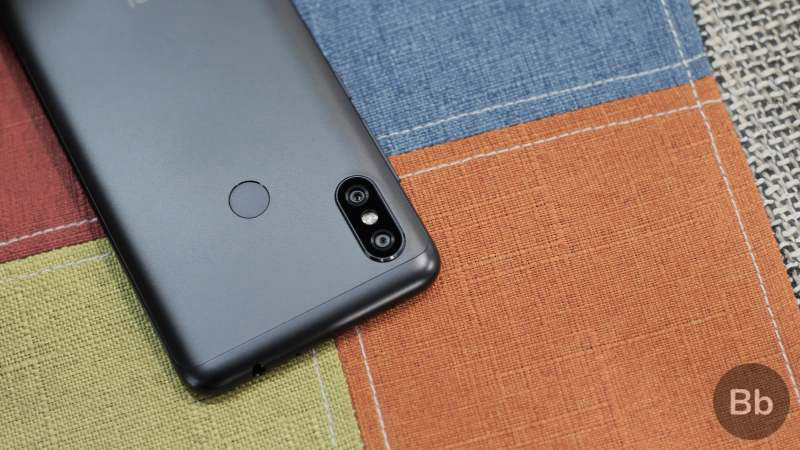 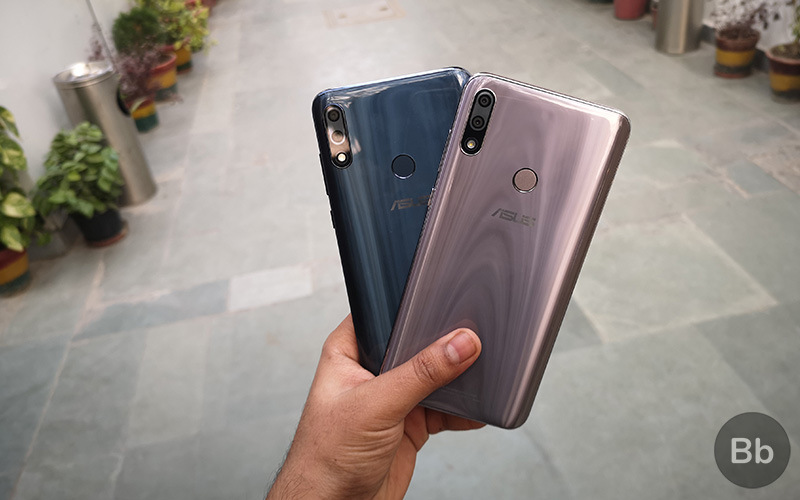 Realme recently launched the new Realme 2 Pro and it’s a pretty capable smartphone. The Realme 2 Pro comes with a 16MP+2MP dual camera setup on the back and a 16MP front facing camera. In our camera review of the Realme 2 Pro, we found out that although the Realme 2 Pro does not do videos too well, the pictures taken from the phone are pretty good, both the usual as well as portrait mode photos. 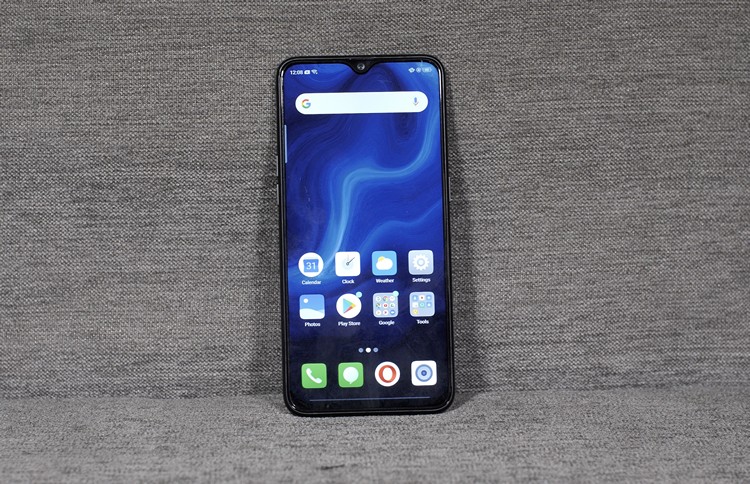 So, if you are looking for stylish yet powerful budget phone under 15000 rupees, you should definitely check out the Realme 2 Pro.

Realme has been launching some pretty impressive phones of late, and the Realme U1 is another great dual camera phone under Rs. 15,000 from Realme. The phone comes with a 13MP + 2MP dual rear camera, and the cameras here are definitely good, even though they’re not as good as the cameras on the Realme 2 Pro or the Redmi Note 6 Pro. In good lighting, the phone takes some pretty impressive pictures with ample detail and sharpness. However, sometimes the phone does over-sharpen images and that looks a bit weird. The same is the case in low light, where the phone takes good photos with ample light, but every now and then the images turn out over-sharpened. 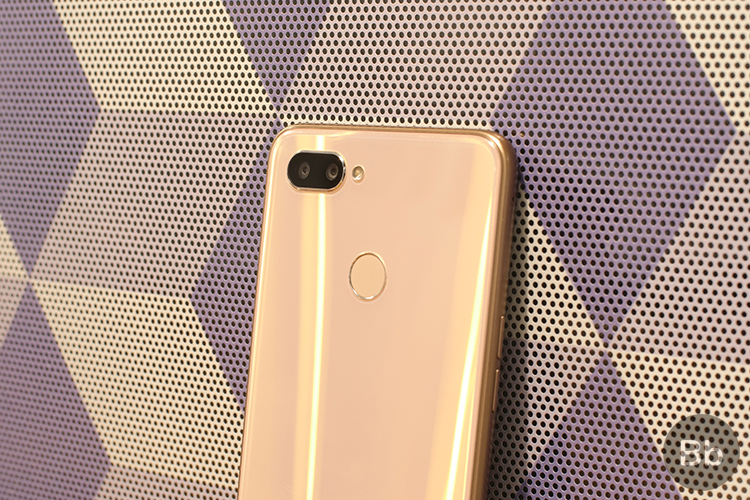 On the front, the Realme U1 features a 25MP camera and it takes really impressive photos. Realme has been touting the selfie camera on the U1 a lot and it does perform better than the Realme 2 Pro as far as the front camera is concerned. So yeah, if you’re the kind of person who takes a lot of selfies, you should consider the Realme U1 instead of the Realme 2 Pro.

Other than that, the Realme U1 has a bunch of really cool camera features as well. There’s portrait lighting (similar to the iPhone XS), and AR stickers that can add a bit of fun to your pictures. Overall, the Realme U1 is a pretty good dual camera phone under Rs. 15,000. 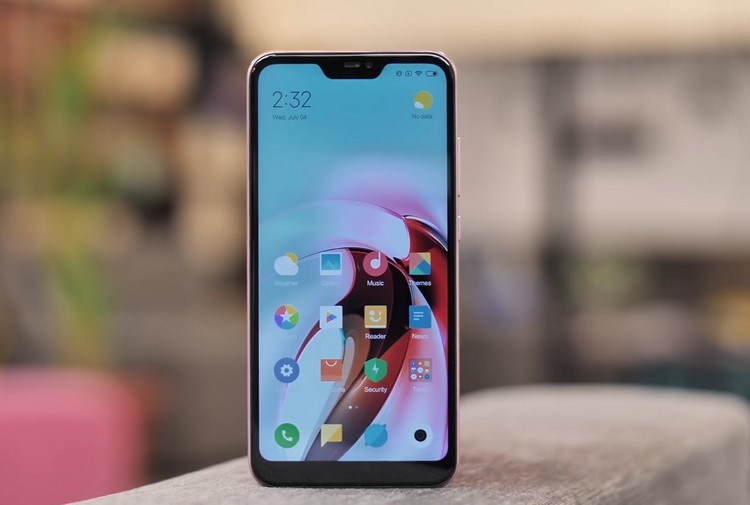 The Redmi 6 Pro brings the notch to the Redmi smartphones and a lot of people love it. There is a 5.84-inch FHD+ IPS LCD display on the front and a metal back, similar to most Xiaomi phones. Another similarity that the Redmi 6 Pro has with other phones is the Snapdragon 625, which does seem outdated now but it’s still a capable and trusted processor in this price range. Apart from that, the phone comes with up to 4 gigs of RAM and up to 64GB of storage.

Another great phone with dual cameras that’s priced under Rs. 15000 is the Honor 8X. The phone comes with a 20MP + 2MP dual rear camera set up, and it performs well in good lighting conditions. The pictures are sharp and detailed and look good. There’s an AI assist feature here as well, but it limits the resolution of the images to 12MP and while it brings out better colors, there is definitely a loss of detail. However, it’s good that it’s an option that you can use when you want and keep off when you don’t need it. In low light, the performance of the rear cameras is weird. While the Honor 8X manages to capture light, and get the colors pretty much perfectly, it has major issues with focusing in low light and results in blurry and soft pictures. 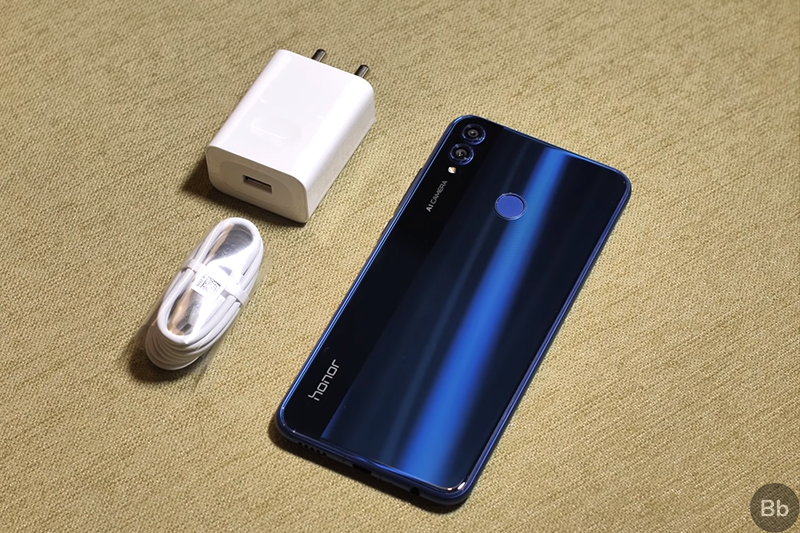 On the front, the Honor 8X comes with a 16MP f/2.0 selfie camera and that too is capable of taking decent pictures in good lighting. There’s a good amount of detail here, and no unnatural smoothing which is great. Plus, even though this is a single front camera, Honor uses AI to enable portrait mode on the front as well, so you can get some pretty great selfies with blurred backgrounds. It’s quite impressive.

When talking about dual cameras, there’s no way we can just leave out the Moto G6. Launched recently, the Moto G6 is the successor to the previously successful Moto G5s and features a 12MP + 5MP dual camera setup on the back. The cameras are decent enough to give your photos a nice bokeh effect and it even performs well in low light conditions. 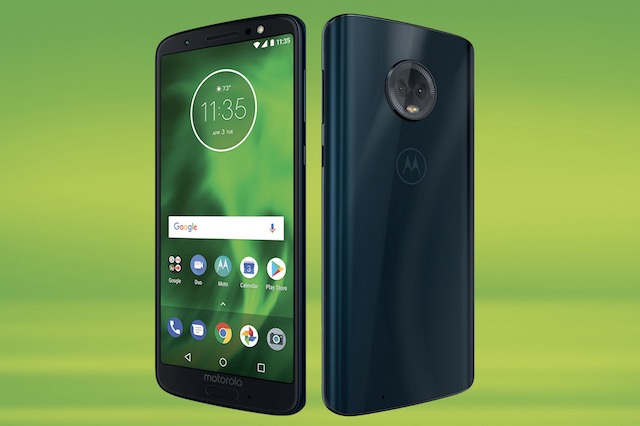 The secondary 8MP camera up front is capable of capturing wide-angle selfies which are good enough for your social media updates. Coming to the rest of the specs, the Moto G6 is powered by a Qualcomm Snapdragon 450 processor paired with 3GB of RAM and 64GB of storage which can be expanded up to 256GB using the deidcated microSD card slot. The device has a 5.7-inch FHD+ IPS LCD display protected by Corning Gorilla Glass 3, which can get reasonably bright and has a vivid color output.

The Redmi Y2 is Xiaomi’s budget phone that comes with dual cameras and it’s actually pretty good for the price. The phone comes with a 12MP + 5MP dual rear camera set up and it performs quite well in good lighting conditions. The photos from the Redmi Y2 have good detail, and great colors. Plus, there’s portrait mode here and it too performs well enough and images taken from the Y2’s rear cameras will not disappoint you. 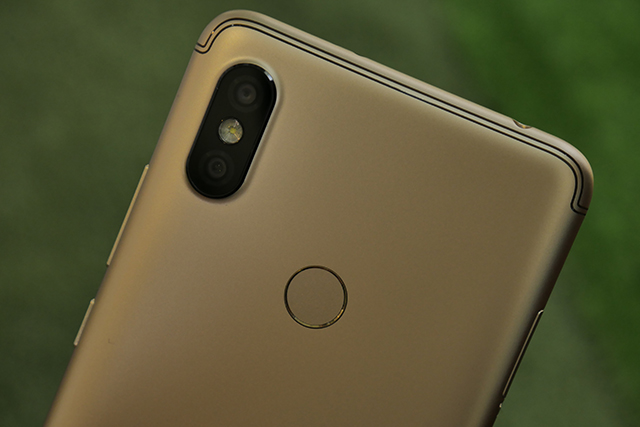 On the front, the phone comes with a single 16MP selfie camera, which just so happens to be the USP of the phone, and it performs decently well enough in most conditions. However, in extremely sunlit conditions, the camera does struggle. That said, as long as you have Beautify mode turned off, the front camera here captures a good amount of detail and you shouldn’t really have any issues with it. The Redmi Y2 is definitely a pretty great dual camera phone, especially considering its price, even if it can’t quite compete with the likes of the Note 6 Pro, or the Realme 2 Pro.

Another Honor phone that’s a decent option if you’re looking for a dual camera phone under 15000 INR, the Honor 8C comes with a 13MP f/1.8 + 2MP f/2.4 dual rear camera with the 2MP secondary camera dedicated for depth sensing in portrait mode. The rear camera on the Honor 8C is only okay-ish. It performs decently in good lighting, and if you like oversaturated colors, the 8C will probably delight you on that front, however, in low light, the camera completely botches up and the pictures are simply bad. 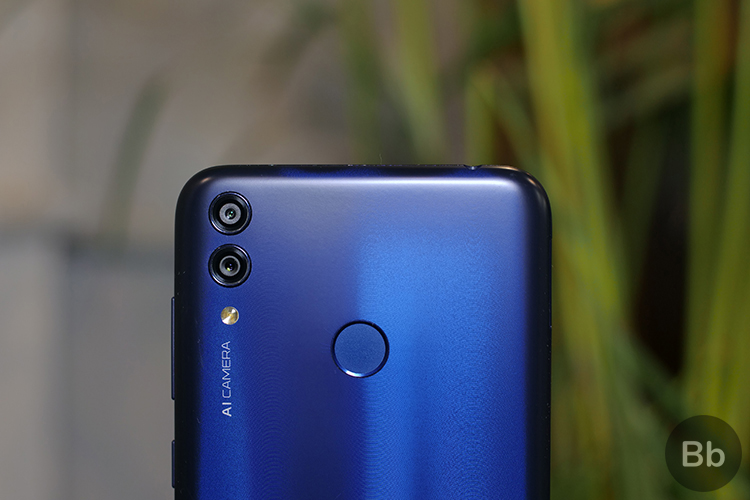 The front camera though is good here. The Honor 8C comes with a single 8MP f/2.0 camera on the front along with selfie flash, and it performs decently well enough in good lighting conditions. The photos come out with ample detail, but there is some softening going on for sure. In low light, you can use the selfie flash to get better looking pictures from the Honor 8C, but really, they won’t be too good either. Overall, the Honor 8C is a decent dual camera phone if you barely ever shoot in low light, or if you’re simply looking for a phone that brings good front cameras more so than anything else.

Back in August, Nokia launched the Nokia 5.1 Plus and Nokia 6.1 Plus, both phones showing off a notched display and a design that actually looks really good. The Nokia 5.1 Plus comes with a dual rear camera set up sporting a 13MP primary camera and 5MP secondary camera for depth sensing. The cameras on the Nokia 5.1 Plus aren’t exceptional by any means, but they’re definitely decent enough and in good lighting conditions, you’ll be able to get usable photos from the phone. In low light the performance falters and by a lot, so keep that in mind should you decide to go with the Nokia 5.1 Plus. Other than that, the front here features an 8MP camera that comes with a portrait mode as well. This camera too takes decent looking pictures in good lighting. 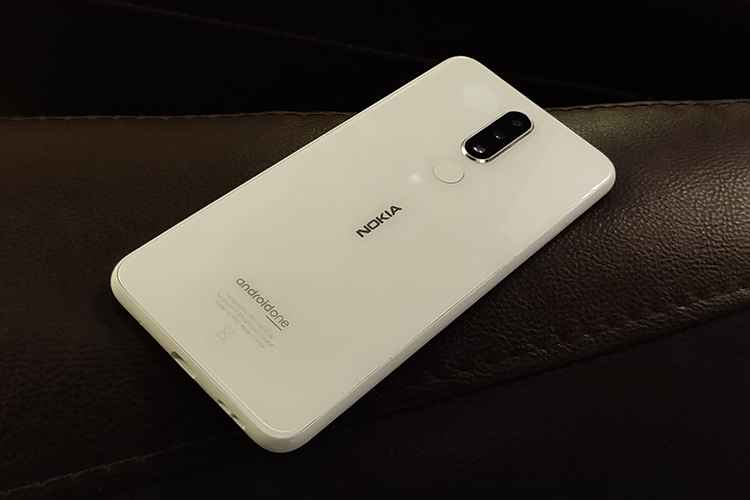 The Nokia 5.1 Plus also comes with a bunch of cool camera features including Nokia’s Bothie mode, the PiP mode, AR filters for some fun with pictures, light settings, portrait mode, and even a manual mode for times where you want absolute control over the pictures you’re taking.

It isn’t that surprising to see that the trends introduced by flagship phones have trickled down to even the budget segment and is being embraced by the public by open arms. As you just witnessed above, you have plenty of options to choose from, ranging from cheap phones like the Nokia 5.1 Plus or the Redmi Y2 to the Redmi Note 6 Pro. So, which will be that one phone that you plan on purchasing? Let us know your opinions, as well as any recommendations that we might have skipped on.