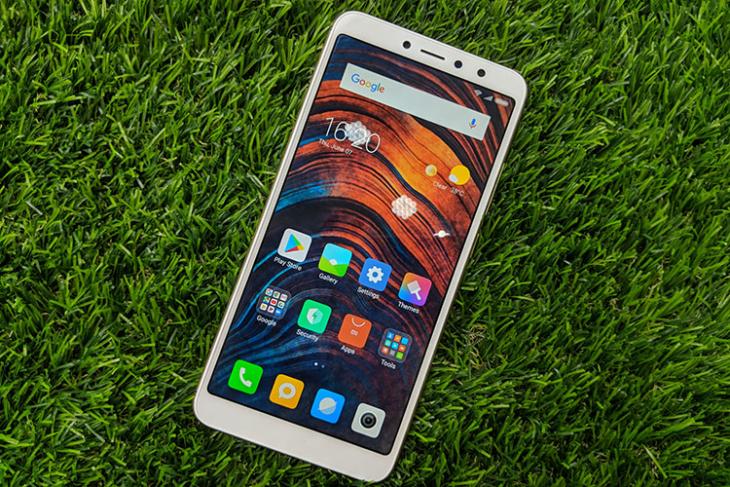 Xiaomi has a ton of options when it comes to smartphones – just look at the list of phones which will get MIUI 10 – and a large percentage of them are for the budget segment, where customers don’t want to or can’t spend too much. But it can get overwhelming at times.

Joining its stablemates today is another smartphone in the sub-Rs 10,000 segment. The Redmi Y2 refreshes the selfie-centric Redmi Y-series from last year, and is a rebranded Xiaomi Redmi S2 from China. The Redmi Y2’s highlight is the 16-megapixel selfie camera and the accompanying AI photography features which enhance your selfies and the dual cameras at the back, which also let you do a lot. So naturally we were keen to test the snappers. But let’s begin with the rest of the Redmi Y2 from our brief time with it today.

The Redmi Y2 has a plastic body with a brushed metallic finish on the back and is fairly comfortable to hold in the hand. You get a 5.9-inch display with an 18:9 resolution on the front has raised edges which make the chassis feel thin, but the sharpness might peeve some. On top of the display rests the front-facing camera along with a selfie flash, the earpiece, and sensors. 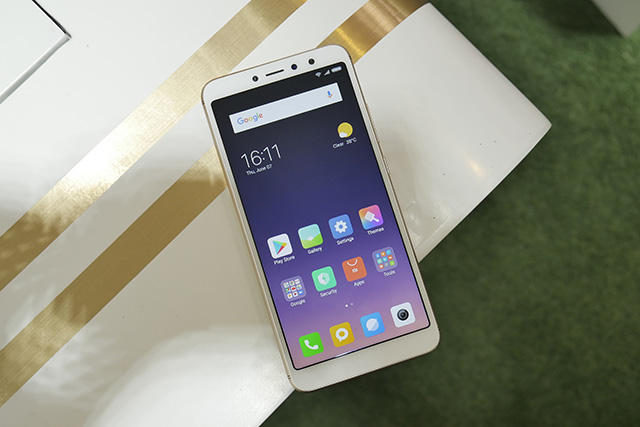 On the back is the 12MP+5MP dual camera setup with a design Xiaomi blatantly copied from the iPhone X – just like other smartphone makers this year. It’s very similar to the recent Redmi Note 5 Pro, so there’s some consistency in the design in Xiaomi’s line this year.

The camera bump can be annoying for those who prefer using their phone rested on a surface, or the clumsy among us, prone to dropping phones. 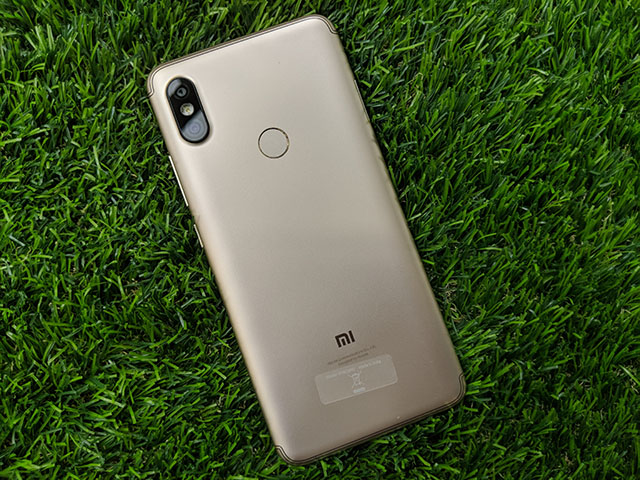 Along the edges, you can find the power and volume buttons, a non-hybrid SIM slot, headphone jack, and a micro USB. 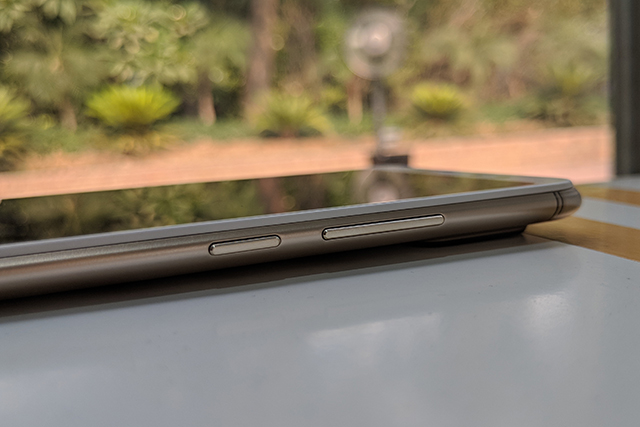 The Redmi Y2 sports a 5.99-inch HD+ LCD display which might disappoint a few potential buyers. Xiaomi claims this display to have a maximum brightness of 450 nits and while we could not confirm the accuracy of this claim, the display was easily readable under direct sunlight. It also produces vibrant colors which is a good thing because it’s not very sharp. 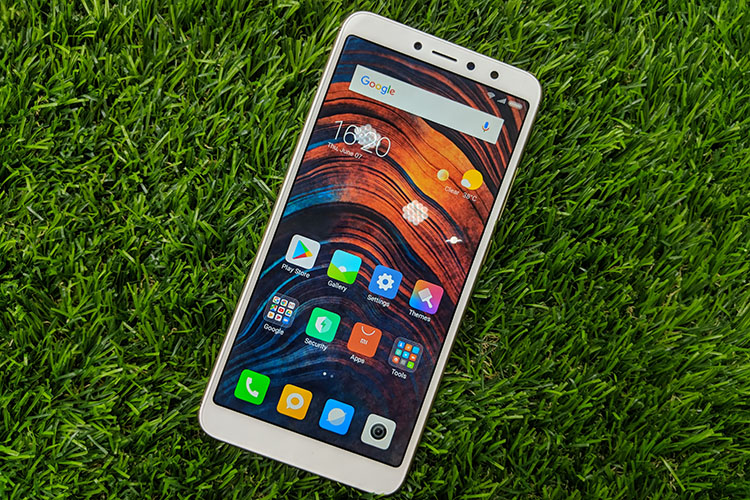 Considering that the display is larger than most modest competitors like the Honor 7A, which also features an HD+ display, you will notice the pixelation, especially if you’ve been using a Full HD display. If you hold the Redmi Y2 close to your face, the pixelation is very apparent.

The 16-megapixel front camera, which is supposed to be the USP of the smartphone, does a decent job but I wouldn’t rate it to be the best selfie camera – even in the same segment.

Xiaomi has added software-based AI algorithms to improve the final result by tuning light, noise and colors, especially in the HDR mode. But we could not see the same impressive results as the sample shots shown during the keynote. It’s entirely possible the software is not yet final, so things are likely to improve by the time it goes on sale on June 12. 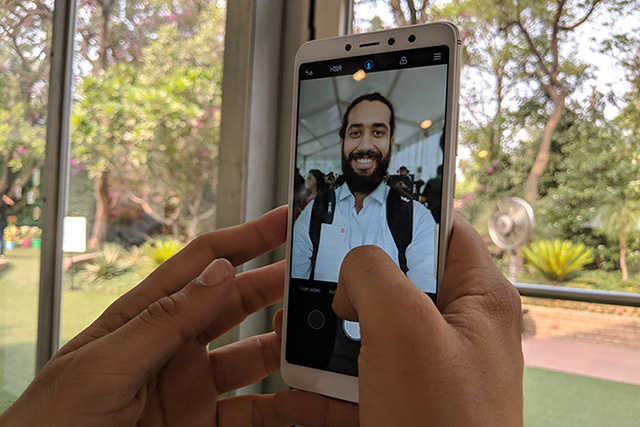 The selfie camera does not stand up to Xiaomi’s tall claims when shooting in strong sun. Even with the AI-based auto HDR on, the camera overexposes the bright portions of the image.

Another AI-driven feature is the Beautify mode. Here the final effect is far too overwhelming, and like most beauty modes the camera tends to smoothen out the skin way more than one would want. The aggressive smoothening tends to remove details from your face. 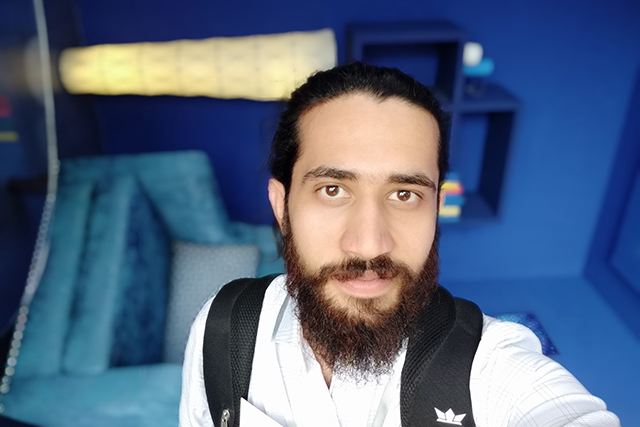 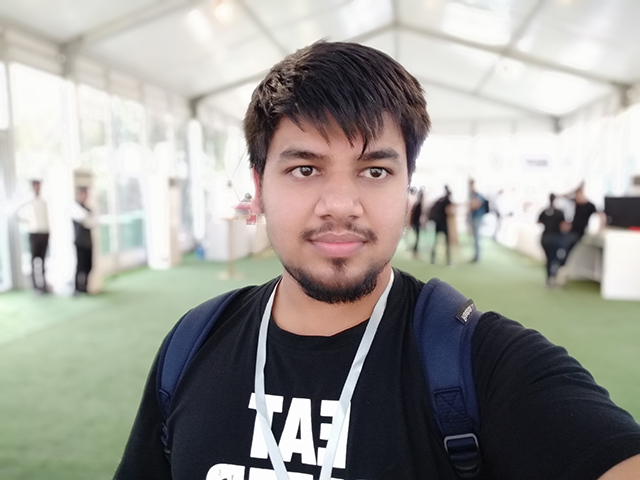 The rear camera, on the other hand, does an impressive job. At this pricing, you cannot expect the pictures to compete with the ones taken on flagships, but the images clicked by the Redmi Y2’s rear camera are adequately crisp. I was delighted to see the color reproduction. 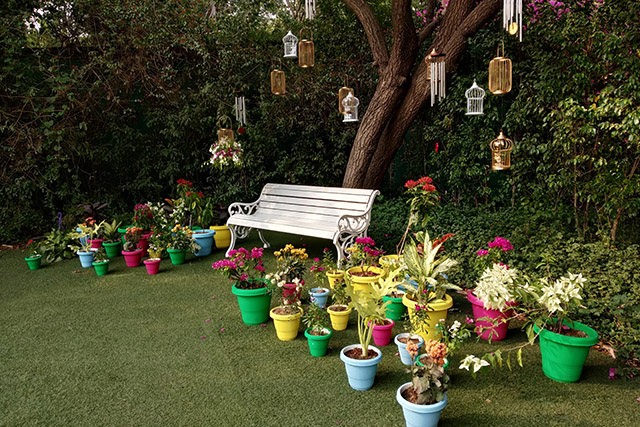 The front and rear cameras have portrait mode, but the effect has more to do with software processing than the hardware (despite the secondary camera dedicated for depth effect), which is seen in the end results. 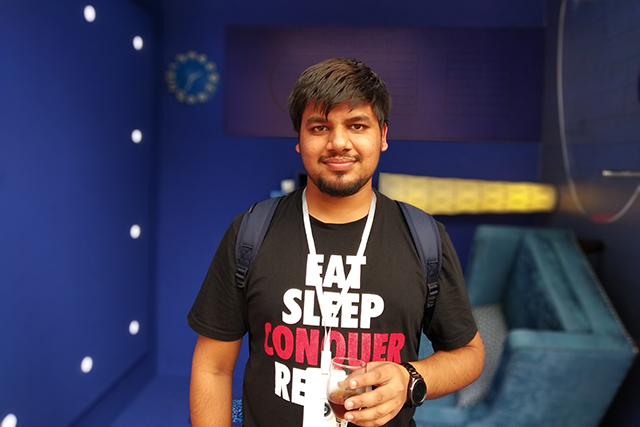 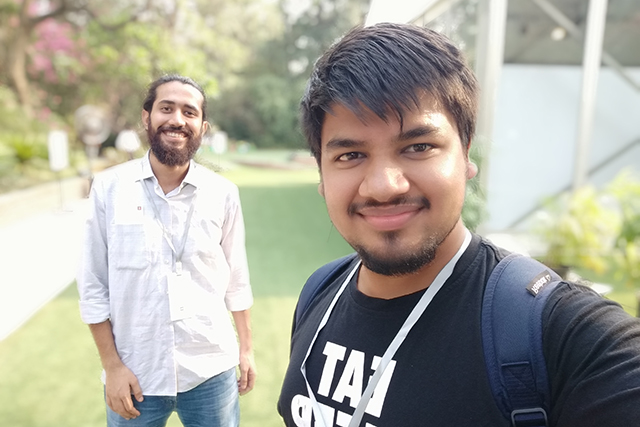 The portrait shots are great when clicked using the rear camera while the sole front camera does not perform very well. Unlike Xiaomi’s claims, the portrait selfies with multiple people suffer from poor blurring around the edges. 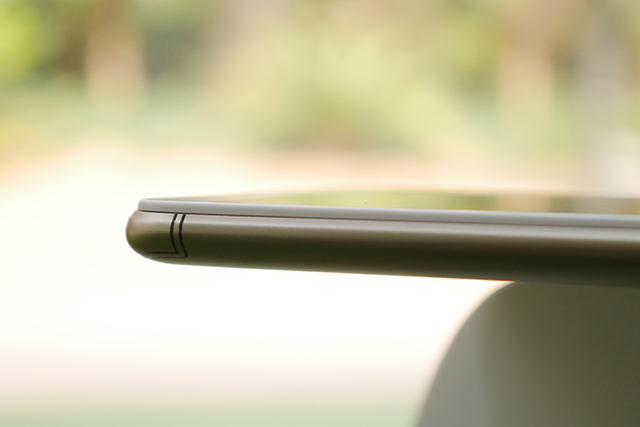 The Redmi Y2 is powered by a Snapdragon 625 chipset and gets two RAM variants – 3GB and 4GB. The 3GB RAM variant gets 32GB of storage while the 4GB model is equipped with 64GB of storage. Using the non-hybrid SIM slot, the storage can be expanded up to 256GB. Overall, the buttons, as well as the fingerprint scanner, are well-positioned and tactile but the display not being flush with the sides did bother me when holding the phone or while moving it in my palm.

The Redmi Y2 comes with MIUI 9.5 based on Android Oreo out-of-the-box while we also used a unit which ran MIUI 10, which was also globally launched at the event.

On testing the 3GB variant, we experienced a laggy interface. This lag was more pronounced and easily visible on devices running MIUI 10, which is clearly not final yet. 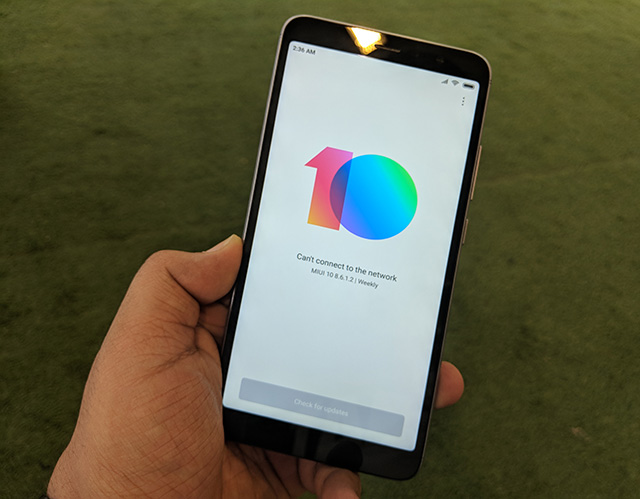 The lag is especially pronounced when using swipe gestures for navigation, which just goes to show this is beta software. We expect Xiaomi to polish this in the upcoming stable build of MIUI 10, which will be released later this month.

The Redmi Y2 can be purchased on Amazon, Mi.com, and Xiaomi’s Mi Home retail outlets starting June 12. The 3GB+32GB variant is priced at Rs 9,999, while the 4GB+64GB variant Rs 12,999. ICICI Bank customers can avail an additional discount of Rs. 500 using the debit and credit cards while Airtel 4G users will get an “instant” cashback and free 240GB data.

Overall, the smartphone makes sense for those whose lives revolve around clicking photos for Instagram. The Redmi Y2 is more than adequate for such uses. However, it’s not something you can rely on full-time for blogging or publishing. Despite the capable hardware, the laggy interface gives us some pause.

Lastly, the HD+ LCD display makes little sense at Rs. 12,999, especially when the competition is the likes of the Asus Zenfone Max Pro, but you can choose the lower-end variant if you are strictly on a budget of under Rs 10,000. If that is not holding you back, there are better options – many from Xiaomi too – between Rs 10,000 and Rs 12,999.

In fact, we are quite surprised because these are some very basic things that Xiaomi knocks out of the park, especially the pricing. Of course, we would love to see if the retail units of the Redmi Y2 have better camera and UI performance. So stay tuned for the full review.