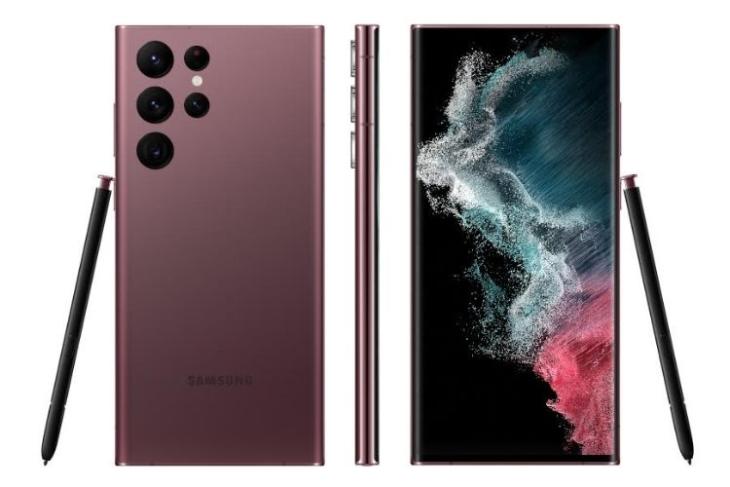 Samsung will soon launch the much-rumored Galaxy S22 series. While an exact launch date isn’t known, Galaxy S22 series is most likely to become official next month. Now, ahead of the official launch, the Galaxy S22 wallpapers have been made available to download. If you are interested in getting your hands on the cool new wallpapers, here’s how to get them.

A number of Galaxy S22 wallpapers, including live, static, and even the DeX mode wallpapers, can now be downloaded before the launch takes place. These wallpapers were shared by XDA Developers and are available in the resolution of 2340 x 2340 pixels. Also, they are available both in JPEG and WEBP formats.

You can head over to this link to download the Galaxy S22 wallpapers for any smartphone you have. If you own a Galaxy phone, you will be able to get hold of the videos included in the pack and add them as your lock screen animation. Here’s a look at a couple of the wallpapers:

Coming to what to expect from the 2022 Galaxy S-series phones, we are likely to see the inclusion of either the Snapdragon 8 Gen 1 mobile platform or the just-announced Exynos 2200 chipset under the hood. Rumors have hinted at all phones being powered by the Qualcomm chipset, but it remains to be seen what Samsung has planned.

The lineup is speculated to get improved cameras (possible inclusion of a 200MP main camera on the Ultra), an S Pen slot on the Galaxy S22 Ultra, bigger batteries, faster charging, and loads more. Various new camera features are also expected to be in tow here.

The Samsung Galaxy S22 series is expected to launch on February 8 at the company’s 2022 Unpacked Event. That said, Samsung is yet to confirm the launch date, and we will update you once that happens. So stay tuned for an official announcement.