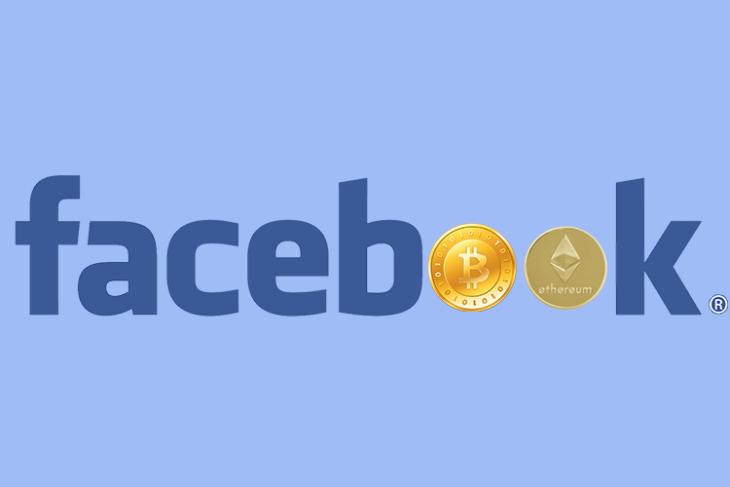 A couple of months back, Facebook announced that it will not let cryptocurrency advertisements on its platform. This was part of a wider effort to fix a tiny bit of things going wrong with the platform, along with Facebook’s attempt at curbing crypto-scams on the social media platform — scams that Twitter had earlier suffered from in a spectacularly messed up way, with verified accounts being hacked to spread fake news about cryptocurrency and accounts spreading cryptocurrency scam.

However, as they say, where there’s a will there’s a way, and it looks like cryptocurrency advertisers have a very strong, witty will at that.

According to a thread on r/cryptocurrency, picked up by The Next Web, cryptocurrency advertisers are using shifty tactics to get their ads approved by the company.

The trick isn’t even a very difficult one to be honest, which sort of makes it really weird that Facebook didn’t see this coming. Apparently, Facebook only blocks words like ‘Cryptocurrency’ in promoted posts, thereby preventing ads with those words. However, cryptocurrency marketers have figured out that using slightly different, usually abbreviated forms of the word almost always works. 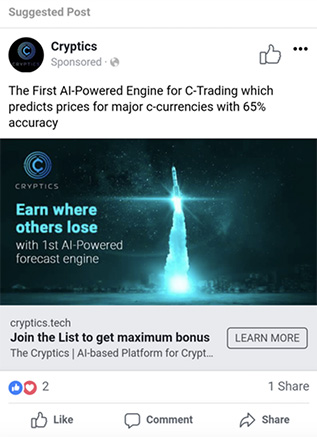 In the example posted by user u/tanomous on the Reddit thread, ads with words like c-currency, and c-trading are easily approved by Facebook, allowing both good and bad parties to put out advertisements regarding cryptocurrencies.

While Facebook may or may not be working on getting these ads removed from its platform, the real question remains if Google and Twitter’s bans on cryptocurrency will hold up — it all depends on how good their systems are, at recognising that something is related to cryptocurrency even if it’s not using the specific keywords for it.