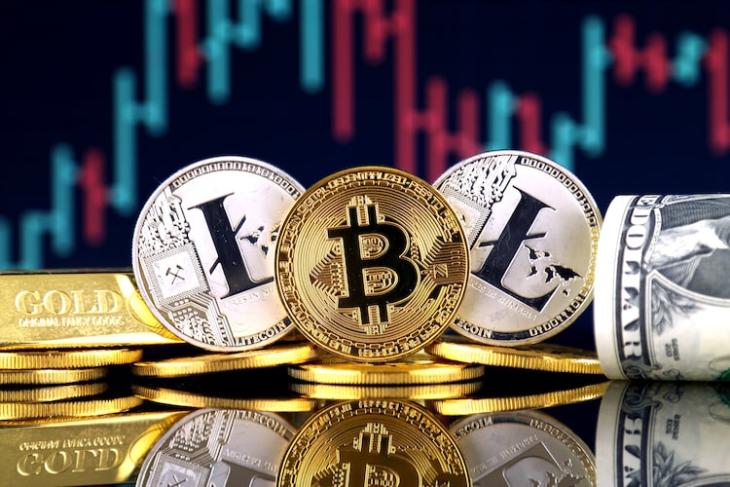 Cryptocurrency scams will have to find new homes soon as major crackdown on ICO and crypto ads from Google and Facebook is being backed by Twitter now.

Twitter has neither confirmed nor denied the report, but such a move will hardly be a surprising one. Facebook and Google banned advertising about cryptocurrency-related content from their platforms over the past several weeks, while Reddit said that such a ban has been in effect on the platform since 2016. While Facebook’s ban came into effect back in January, Google announced its decision just last week.

It’s worth noting here that this isn’t the first time that Twitter is cracking the whip on cryptocurrency scams on its platform. Earlier this month, the company started taking steps to reduce spam by suspending accounts suspected of boosting particular tweets or hashtags. But it’s also dealing with the problem of crypto scammers who have been hounding Elon Musk’s tweets, as well as hackers using verified accounts to run scams.

The new rules could make it more difficult for legitimate crypto-related startups to reach potential customers, and increase their acquisition costs. But this primarily protects users – especially new users – on its platform, which is Twitter’s priority in this case.