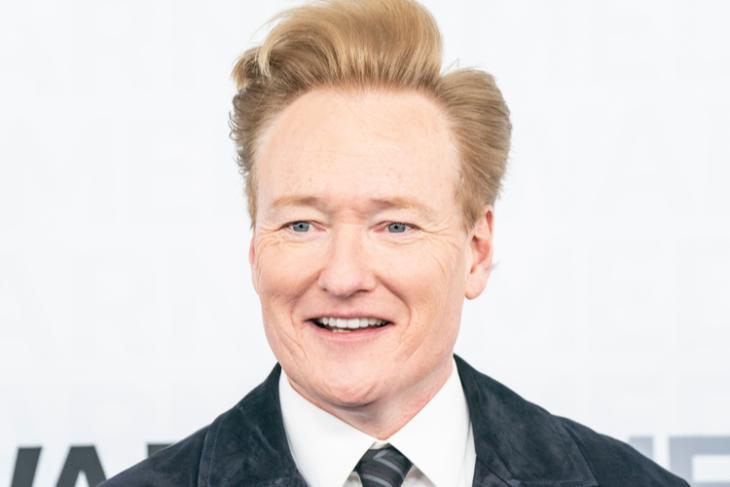 As the threat of the Coronavirus continues to grip the States, many productions have been shut down to maintain social distancing. Recently, we saw Apple halting many of their Apple TV+ productions including “The Morning Show”, “See” and “Servant”. Now, late-night TV hosts are working from home to keep the show going. Via a tweet, late-night TV show host Conan O’Brien announced that he will be using an iPhone to film the “Late Night with Conan O’Brien” episodes.

The announcement came in Twitter from the official account of the TV host on March 19. In his tweet, O’Brien informed the viewers that he will be coming back on the air at the end of this month. While he will be using an iPhone to film his part, his crew will also be working from their respective homes to bring back the late-night show on TV.

“All my staff will work from home, I will shoot at home using an iPhone, and my guests will Skype.”, read the tweet by Conan.

I am going back on the air Monday, March 30th. All my staff will work from home, I will shoot at home using an iPhone, and my guests will Skype. This will not be pretty, but feel free to laugh at our attempt. Stay safe.

Now, Conan is not at all the only one who will be going on the air from his home. TV show host, Jimmy Fallon also started making episodes for his show sitting at home. The Tonight Show: At Home Edition (The First One) was published by the official YouTube channel of Jimmy Fallon. In this episode, Jimmy’s wife was the camera operator and for his guests, there were his dog Gary and his daughter Franny.

Similarly, The Daily Show host Trevor Noah also published a video on his show’s YouTube channel titled “The Daily Social Distancing Show“ on March 19. The comic and TV show host is seen sitting on his couch at home and talking about the usual funny and informative stuff.