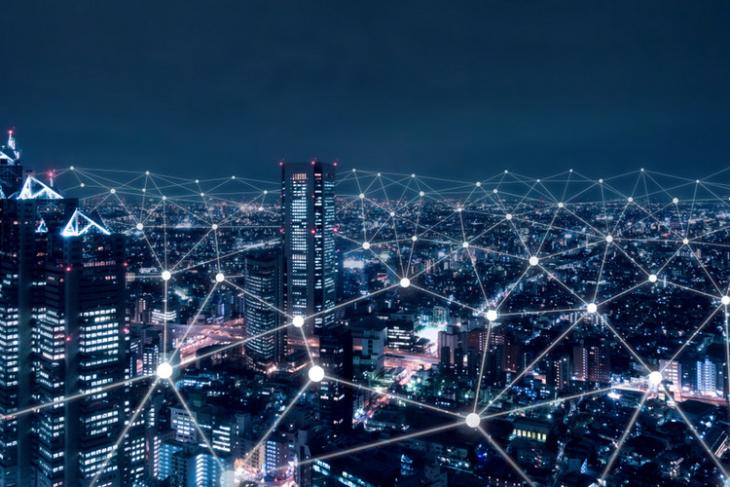 American ISP, CenturyLink, says it has resolved the issues that affected its services on Sunday, causing major disruptions in internet connectivity across the US. The company has also revealed that the outage was the result of a misconfigured firewall and BGP routing in one of its data centers near Ontario, Canada.

As it turned out, the error spread from CenturyLink’s network to other ISPs, impacting some of the biggest companies in the country. According to ZDNet, the list of companies affected by connectivity issues over the weekend include Amazon, Twitter, Microsoft (Xbox Live), EA, Blizzard, Steam, Discord, Reddit, Hulu, Duo Security, Imperva, NameCheap, OpenDNS and more. Overall, the massive outage led to a 3.5% drop in global traffic.

Thankfully, the company now says that its services are now up and running once again. In a tweet late last night, the ISP said: “We are able to confirm that all services impacted by today’s IP outage have been restored. We sincerely apologize for the impact this outage caused”.

We are able to confirm that all services impacted by today’s IP outage have been restored. We understand how important these services are to our customers, and we sincerely apologize for the impact this outage caused.

According to CenturyLink, the issue originated from one of its Canadian data centers. The root cause of the problems was apparently “An offending Flowspec announcement (that) prevented BGP from establishing correctly, impacting client services”.

It is worth noting that the outage didn’t only impact CenturyLink and its customers, but also online security companies and cloud infrastructure providers, like CloudFlare. The web-security company, on Sunday, claimed that its clients  also suffered extensive outage because of the problems.

In a blog post on Sunday, the company said that the issue affected a number of its customers “in spite of our mitigations”. Thankfully, CloudFlare has since announced that all its services are now running as normal.