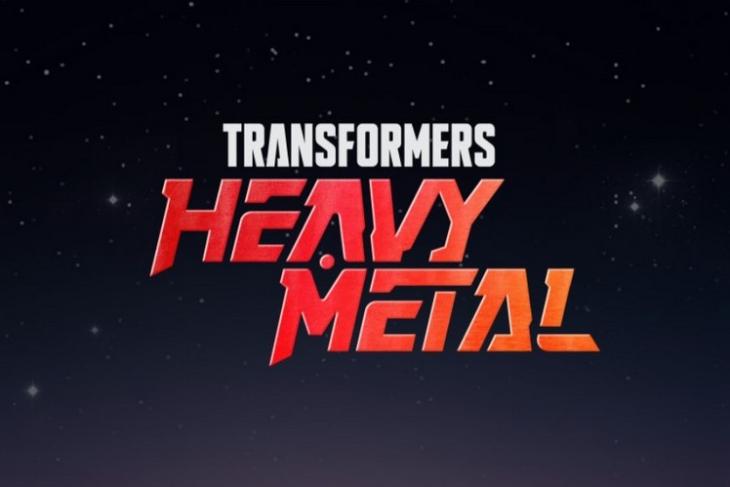 There’s great news for Transformers fans! Niantic, the company behind the uber-popular mobile title like Pokemon Go, is currently working on a new AR-based mobile game. It is called Transformers: Heavy Metal and will see you fight Decepticons. The company aims to release the mobile game globally later this year.

Niantic Labs announced Transformers: Heavy Metal via an official blog post. So, as per the post, Niantic has partnered with toy-making companies Hasbro and TOMY to develop the new AR-based, real-world mobile title.

Phil Hong, the executive producer of the title, states that the upcoming Transformers title will be unlike any other mobile game in the market. Moreover, with the new title on your device, you will be able to team up with various characters of the Transformers universe, including Bumblebee, Optimus Prime, and other Autobots.

As per the official description of the title, you will be joining a “Guardian Network”, which is a group of humans who have teamed up with the Autobots in a war against the mighty Decepticons. As a part of the team, you will have to uncover hidden regions across the Earth to find the necessary resources to battle the Decepticons baddies in turn-based battles. You will be able to go into these battles either solo or with friends. 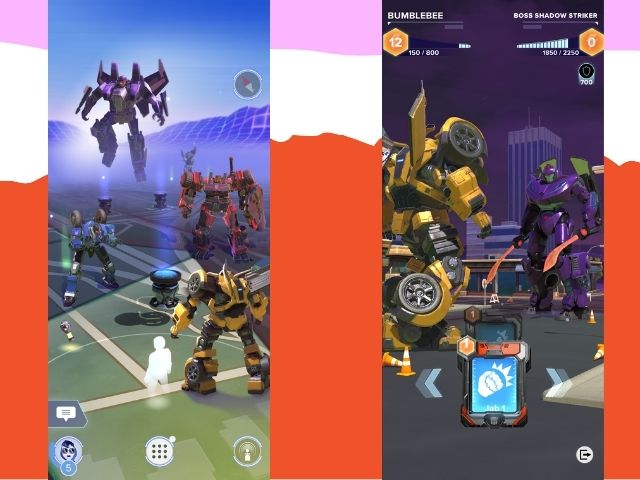 The developers have been working “super hard” on the title along with a Seattle-based development studio named Very Very Spaceship. The game, as per Hong, will enter soft launch in select countries soon. However, the global release is slated for later this year.

For now, you can go to the official website of Transformers: Heavy Metal to register to receive future updates and announcements for the title. Once it launches, you will also receive “a special Cybertronian notification” on your registered email ID.

Being a Transformers fan myself, I am overwhelmingly excited to try out the new game. Moreover, I am intrigued to see what the giant Transformers characters will look like in the real world. What are your thoughts about the upcoming Transformers: Heavy Metal? Are you excited too? Let us know your thoughts in the comments below.