Skip to content
Home News Carl Pei Teases an Android Smartphone; Could It Be the Nothing Phone (1)? 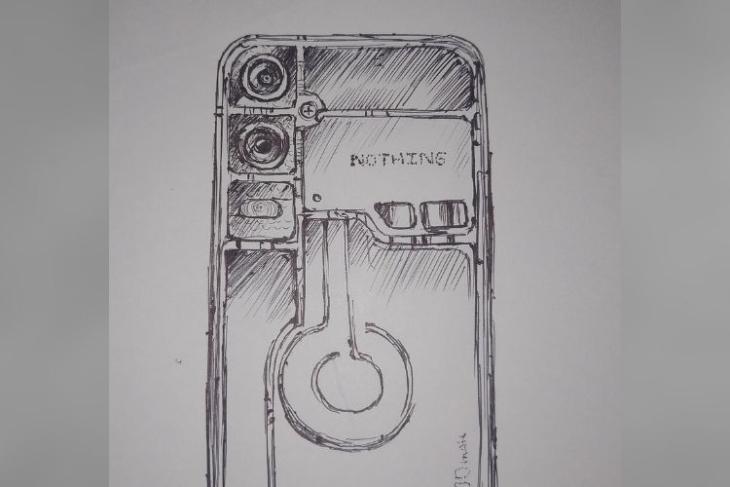 Following its inception back in early 2021, Carl Pei’s Nothing kicked off its journey with the launch of its Nothing ear (1) earphones (limited editions available too). The company was then rumored to launch its first smartphone, presumably the Nothing Phone (1), in early 2022, as per a previous report. And now, Pei has officially teased an Android smartphone that could come with a Snapdragon processor.

Carl Pei, the co-founder of OnePlus and a former executive of the company, recently shared a tweet suggesting that Nothing is currently developing a smartphone. Pei’s tweet said “Back on Android”, which you can check out below. Furthermore, he then tagged Google’s SVP and chief of Android, Hiroshi Lockheimer, saying “Android 12 is nice!”

Following the tweet, the official Twitter handle of Android replied to Pei’s tweet. They wrote: “we’ve got a lot to catch up on Carl” followed by a wink emoji. Not only this, the official handle of Snapdragon replied to Android’s tweet with an image, depicting a partnership between three entities. You can check it out below.

Now, all these tweets clearly hint at an upcoming device from Nothing that just might be the Nothing Phone (1), if not an Android-powered headphone with a Snapdragon chip. That would be bizarre! Pei even retweeted a fan-made concept sketch of a Nothing-branded smartphone with dual cameras and a wireless charging coil. However, it is worth mentioning that other than that and the above tweets, all the companies have revealed nothing (pun intended) about the device yet.

All we know is that the device would run on Google’s Android platform and pack a Snapdragon chipset. It is possible that the device could pack the latest Snapdragon 8 Gen 1 chipset and come with flagship-grade specs. And if Nothing decides to make the back of the phone transparent, like its unique ear (1) earphones, it could take off in the market.

So, what do you think about Nothing developing an Android smartphone? Let us know your thoughts in the comments below, and stay tuned for further updates as we expect more information about Nothing’s first phone to surface in the coming days.