Activision has finally taken the wraps off their flagship franchise’s upcoming video game, the Call of Duty: WWII and they’ve decided to say goodbye to jet packs and futuristic machines. The American video-game publisher has sent a clear message that they’ve listened to their loyal fans at last, by developing something they can actually look forward to in a really long time. Players are pretty much sick of their futuristic games in the recent years and decided to vent their anger on social networks, clearly letting the developers know that they’re not enjoying the Call of Duty games as they once used to. 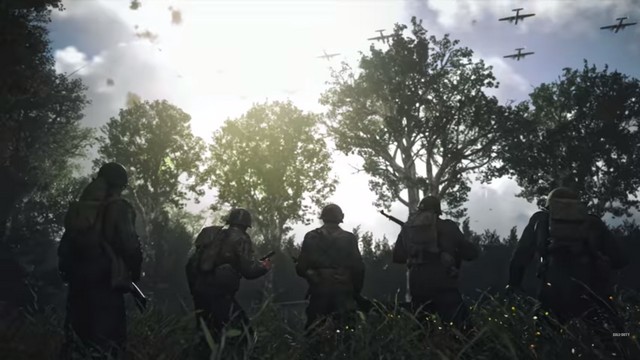 Activision had no other choice, as last year’s Infinite Warfare was critically panned across the globe and its reveal trailer went on to become the second most disliked video ever on YouTube with over 3.5 million dislikes. However, the latest reveal trailer for Call of Duty: WWII was released on a positive note with almost everyone’s pretty much pumped up for this game. Check it out for yourself down below and let us know how much you enjoyed it.

Call of Duty: WWII is being developed by Sledgehammer games and is coming to PC, PS4 and Xbox One by the end of this year.  You will be able to pre-order the game for all the available platforms by simply visiting their website. If you did decide to pre-order the game, you will receive a code that can be redeemed online for gaining access to the beta. If previous Call of Duty release dates are taken into consideration, WWII will hit the stores this November. So, make sure you start saving up your pocket money.

Activision Has Banned over 50,000 Cheaters in Call of Duty: Warzone
Partner Content 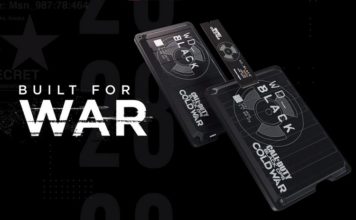 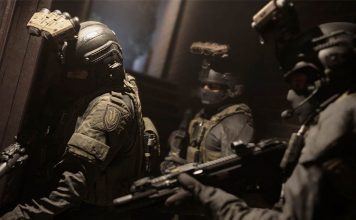 Activision Will Announce More Details About the Next Call of Duty Game on August...

Call of Duty is one of the biggest video game franchises in history. With exceptionally great games such as the Modern Warfare series, and...
Akshay Gangwar - Aug 11, 2020 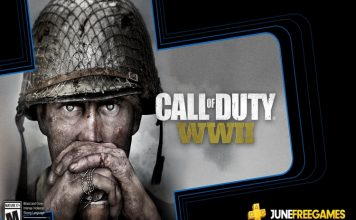 Sony is making Call of Duty: WWII available for free to PlayStation Plus subscribers. The game is available to download starting today if you're subscribed...
Subin B - May 26, 2020 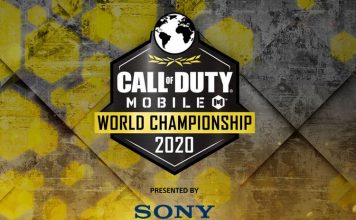 Activision has today announced Call of Duty: Mobile World Championship 2020 Tournament in partnership with Sony Xperia. The e-sports event will have a total...
Subin B - Apr 23, 2020 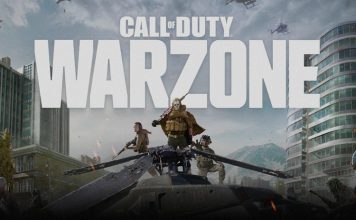 Activision released its free-to-play battle-royale Call of Duty: Warzone for PlayStation 4, Xbox One X, and PC last month. In a recent blog post,...
Subin B - Apr 1, 2020