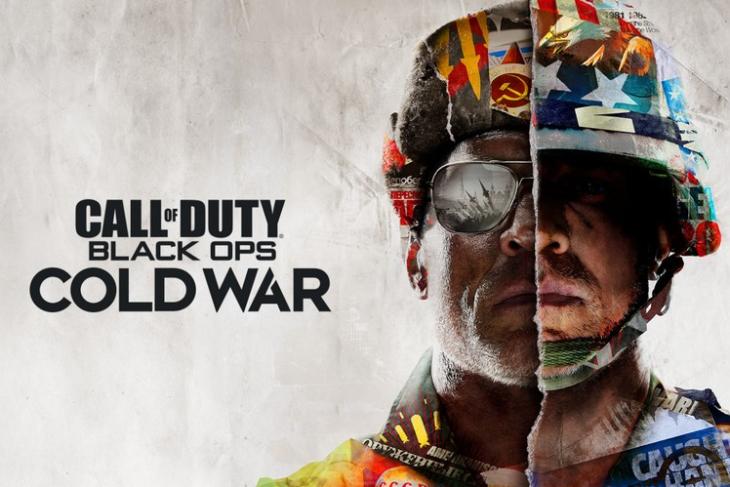 As modern video games continue to become more and more realistic, developers need to pack a lot more data in them than in earlier titles. So, current and upcoming video game titles have massive space requirements, and according to Activision’s recent announcement, the upcoming “Call of Duty: Black Ops Cold War” could fill up an entire 250GB SSD on a PC.

As we are moving closer to the release date of the next title in the Call of Duty series, Activision, the game’s publisher, recently announced the specs-requirements for the upcoming COD title for PC players. And according to the publisher, players who would like to play the game in 4K with max settings need to have 250GB of free space in their storage drive. So, if you have a 250GB SSD installed on your device, get it Call of Duty-ready by deleting, well, everything, I guess!

However, if you are planning to play just the multiplayer mode of the game, the storage requirement comes down to a mere 50GB, which is at par with other multiplayer games like Apex Legends or Valorant.

Apart from a lot of storage, Activision suggests that you get the latest Nvidia RTX 3080 graphics card to play the game in 4K, ultra settings. However, if you are low on budget, you can also get the Nvidia GTX 970 or any of its equivalent graphics card.

Moreover, you will need an Intel Core i5-2500K or an equivalent CPU and 12 gigs of RAM. However, if you want to play the multiplayer mode of the game in ultra-low settings, then the requirement lowers down to a GTX 670, 8GB of RAM, and an Intel Core i3-4340 processor.

Now, this is only the specs-requirements of the game for PC only. So, we cannot confirm how much space will it require in the current-gen and the next-gen gaming consoles. However, I don’t think that the console versions would be as big as 250GB.

The Call of Duty: Black Ops Cold War is releasing on November 13 and you can check out the full system requirements for the game here.