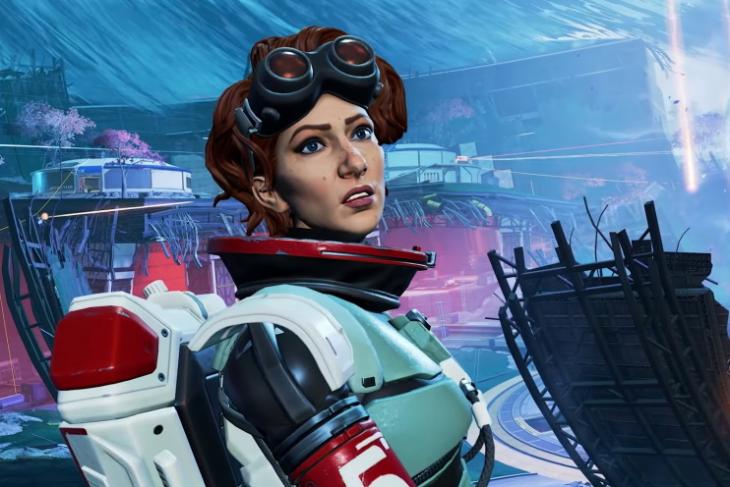 Fortnite and Warzone might be one of the most-watched games on Twitch. But, Apex Legends is one of best battle royale games out there. Even Shroud agrees with me on this. The game’s movement, gun mechanics, and legend abilities that need to be used in synergy to create the perfect teamwork are nothing similar to other BR games out there.

Now, this experience is about to be elevated with the release of Season 7 ‘Ascension’ next week on November 4th. This season will bring along a massive new map, a new legend, the game’s first vehicle, and a lot more desirable features. 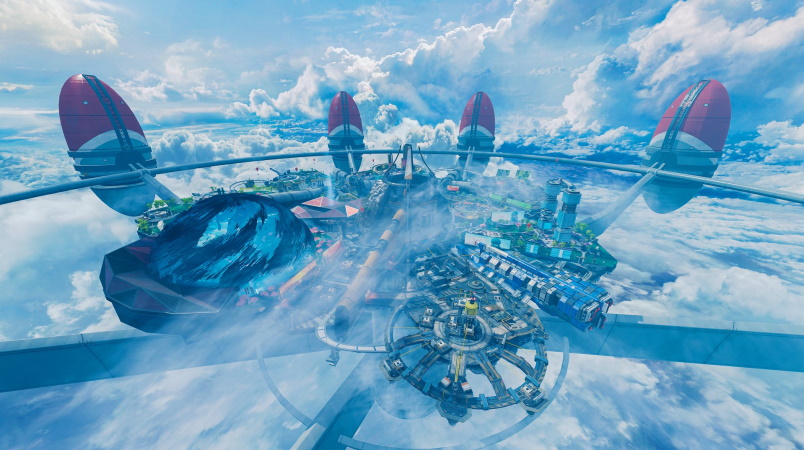 Joining the ranks of Kings Canyon and World’s Edge in Season 7, we have Olympus. It is a floating city in the clouds, once home to the game’s newest legend – Horizon. The new map looks beautiful and features research labs, lush green residential areas, a phase rift transportation system, and high-rise buildings among other things.

The rocket that brought over legends from World’s Edge can be found docked on this map, along with the restaurant where Revenant killed Loba’s parents, and a massive dome-shaped ‘Rift’ that’s a result of an experiment gone wrong. 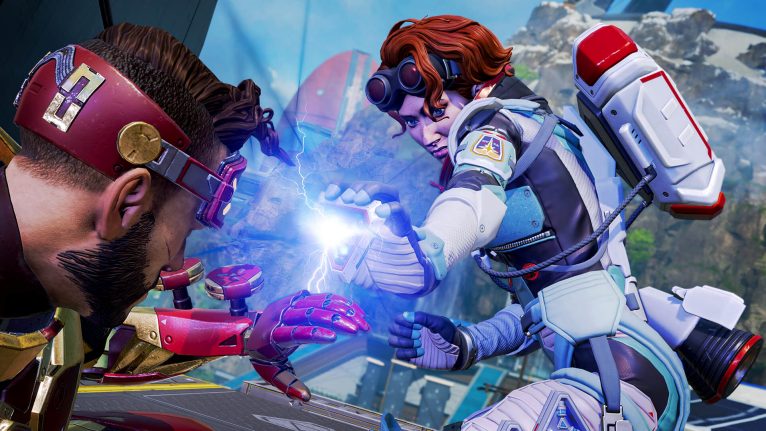 The newest legend to join the growing roster in Apex Legends is Horizon. She is an astrophysicist and uses her ability kit to manipulate gravity and generate black holes. Sounds insane, right? Here are the details for Horizon’s abilities:

1. Passive Ability (Spacewalk) – Thanks to her custom space suit, Horizon will have reduced fall impact and better air control. This means you will not stumble on landing and get to fighting or looting right away.

2. Tactical Ability (Gravity Lift) – Horizon will be an important legend for vertical displacement on Olympus. She can throw triangle-shaped gravity lifts to reverse the flow of gravity and boost players upwards in the air. It works on both friendlies and enemies.

3. Ultimate Ability (Black Hole) – Finally, Horizon has a robot N.E.W.T that can be deployed during a fight to create a black hole. It will pull in players in its vicinity and deal damage. This ability does sound too OP but play testers say that it is balanced. 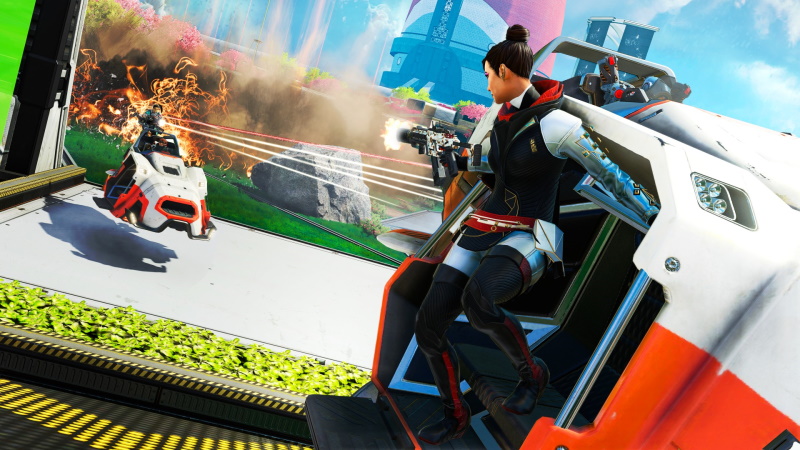 Apex Legends kept its distance from vehicles in the first year of its existence. The new map, Olympus, is said to be huge so you will need the ‘Trident’ hover car to navigate to new locations. It can carry your entire squad and you can use legend abilities, such as Gibraltar’s Dome, Rampart’s Sheila mini gun, and more on this vehicle. 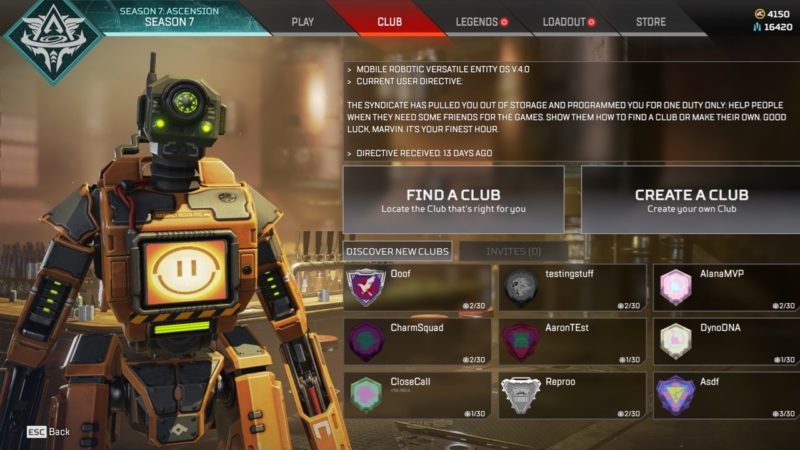 Apex Legends is also getting a new ‘Clubs’ feature that will enable players to build a community within the game itself. You will be able to create 30-player guilds to play together with like-minded individuals. Other players can search for and become a part of your club to play LTMs, ranked grind, and more.

One of the biggest changes coming to the loot pool is the return of the beloved R99 SMG back on the floor. It is being moved out of the care package and the overpowered Prowler SMG will be taking its place. Other weapons are also said to have gotten some minor buffs and nerfs to balance their use in the game.

As for the legends, Pathfinder will finally get some much-needed love. His grapple (or tactical ability) cooldown will be reduced to 30 seconds and this limit will only be hit when the legend travels a long distance. Loba’s Black Market ability will soon let you take unlimited ammo without filling the two available slots. These are the two known legend buff/ nerfs and we will have to wait until next week to learn about the others. You can check out the Apex Legends Season 7 ‘Ascension’ gameplay trailer right here:

Overall though, Apex Legends is going to end the content drought with a new map, a new gravity manipulator legend, its first-ever vehicle, and a lot more. You will not want to miss out on this battle royale game anymore.

Also, Apex Legends is releasing on Steam on November 4th alongside Season so get ready to see a lot of new players to join in on the fun.