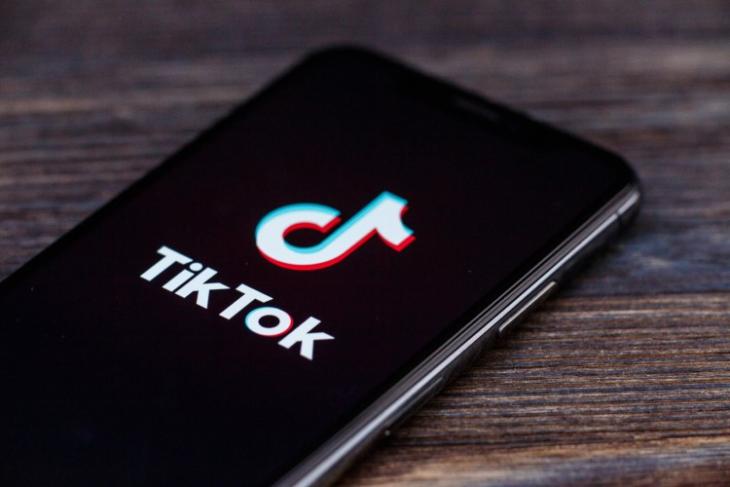 TikTok’s parent company ByteDance is reportedly setting up a second corporate entity in India. The report comes a few days after Reuters reported that ByteDance wants to move the decision-making authorities and research team out of China.

According to The Economic Times citing two sources familiar with the matter, the new entity will provide IT and IT-enabled services to support ByteDance’s platforms present across the globe. This includes TikTok, Helo, and Vigo Video, to name a few.

As a step to accelerate the process, the company will reportedly file an application with the Department for Promotion of Industry and Internal Trade (DPIIT) in the next few weeks.

“There will be data and technology transfer into India with ByteDance looking to ramp up its workforce in India, a market where the company will look to create a centre of excellence over the near-term,” one of the sources told ET.

The new entity will also focus on moderating content generated across its platforms. You might probably be aware that TikTok is often accused for its poor content moderation policies. In fact, a coalition of 20 children’s rights and consumer advocacy groups in the US filed a complaint against the company for not removing videos of children aged below 13, despite agreeing to do so in a $5.7 million settlement last year.

TikTok has faced a lot of controversy, including many people deleting their TikTok profiles. Considering the fact that ByteDance is taking some serious steps to avoid user backlash, we could expect stricter content policies and better moderation. However, we will have to wait to see what the company has planned as part of its revised strategies.