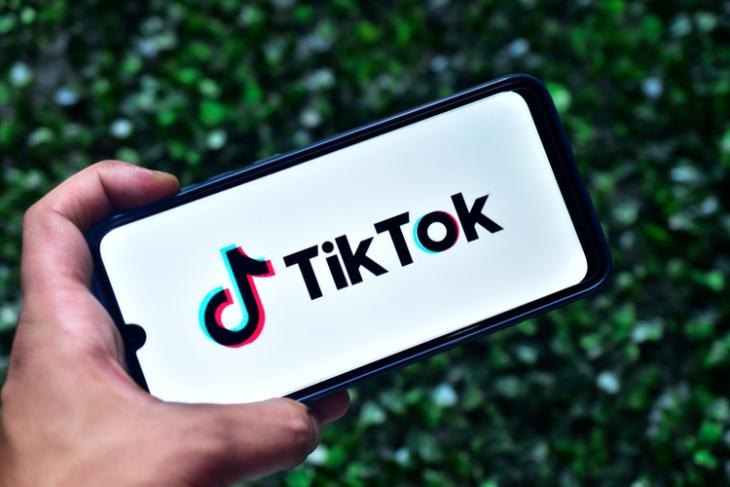 Viral video app, TikTok, is once again in the news for all the wrong reasons after being accused of repeatedly failing to protect children on its platform. According to The News York Times, a coalition of 20 children’s rights and consumer advocacy groups in the US filed a complaint against the company on Thursday, accusing it of not doing enough to protect the privacy of children using the service.

According to the complaint filed with the US Federal Trade Commission (FTC), TikTok has refused to delete a number of videos posted on the platform by children under 13, going as far back as 2016, in spite of agreeing to do so as part of a $5.7 million settlement last year with US authorities over accusations that the company’s app illegally collected personal information about children.

The complaint also alleges that the app is making it easy for children to flout its own regulations that a child has to be at least 13-years of age to be able to upload videos on the platform. As per the complaint, kids can easily change their birth-dates and re-register as an adult from the same device.

The complaint, led by the Campaign for a Commercial Free Childhood and the Center for Digital Democracy, alleges that “TikTok has not destroyed all personal information collected from users under age 13. We found that TikTok currently has many regular account holders who are under age 13, and many of them still have videos of themselves that were uploaded as far back as 2016 … TikTok has not obtained parental consent for these accounts”.

In a statement to The New York Times, a TikTok spokesperson said: “We take privacy seriously and are committed to helping ensure that TikTok continues to be a safe and entertaining community for our users”.