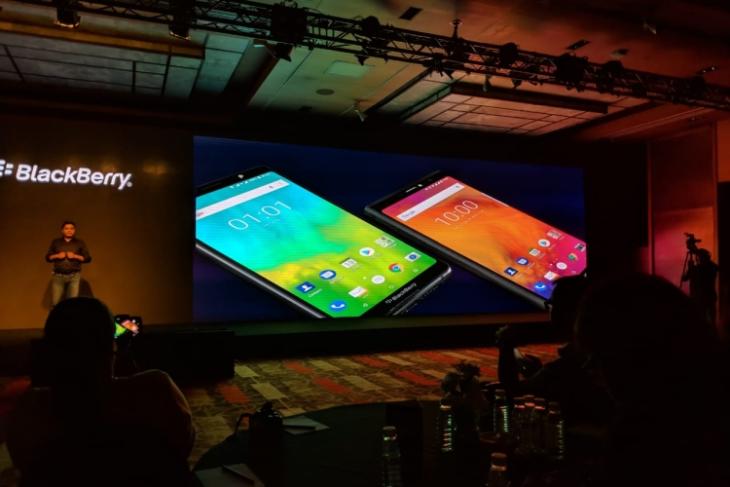 Optiemus Infracom, the company with the licensing rights to the BlackBerry smartphone brand in India, has released two new devices in the mid-range and premium mid-range segments.

The Evolve and Evolve X have a similar design, and both also feature dual cameras on the back along with signature BlackBerry features, without the QWERTY keyboard seen on the Key2. The phones do have one interesting feature which is not seen all that often.

Both Evolve phones feature a 5.99-inch full HD+ LTPS display with a 1080×2060 pixel resolution. BlackBerry claims a peak brightness of 500 nits and the glass gets a oleophobic coating to keep smudges to a minimum.

Coming to the dual cameras on the phones, the Evolve features a 12+13 MP combo with a f/1.8 + f/2.6 aperture respectively. The pixel size is 1.4 um and 1.0 um respectively in the cameras which feature a six-piece lens. The Evolve X gets a monochrome sensor along with one RGB sensor in a 13+13 MP combo on the back. Both lenses here are f/2.0. 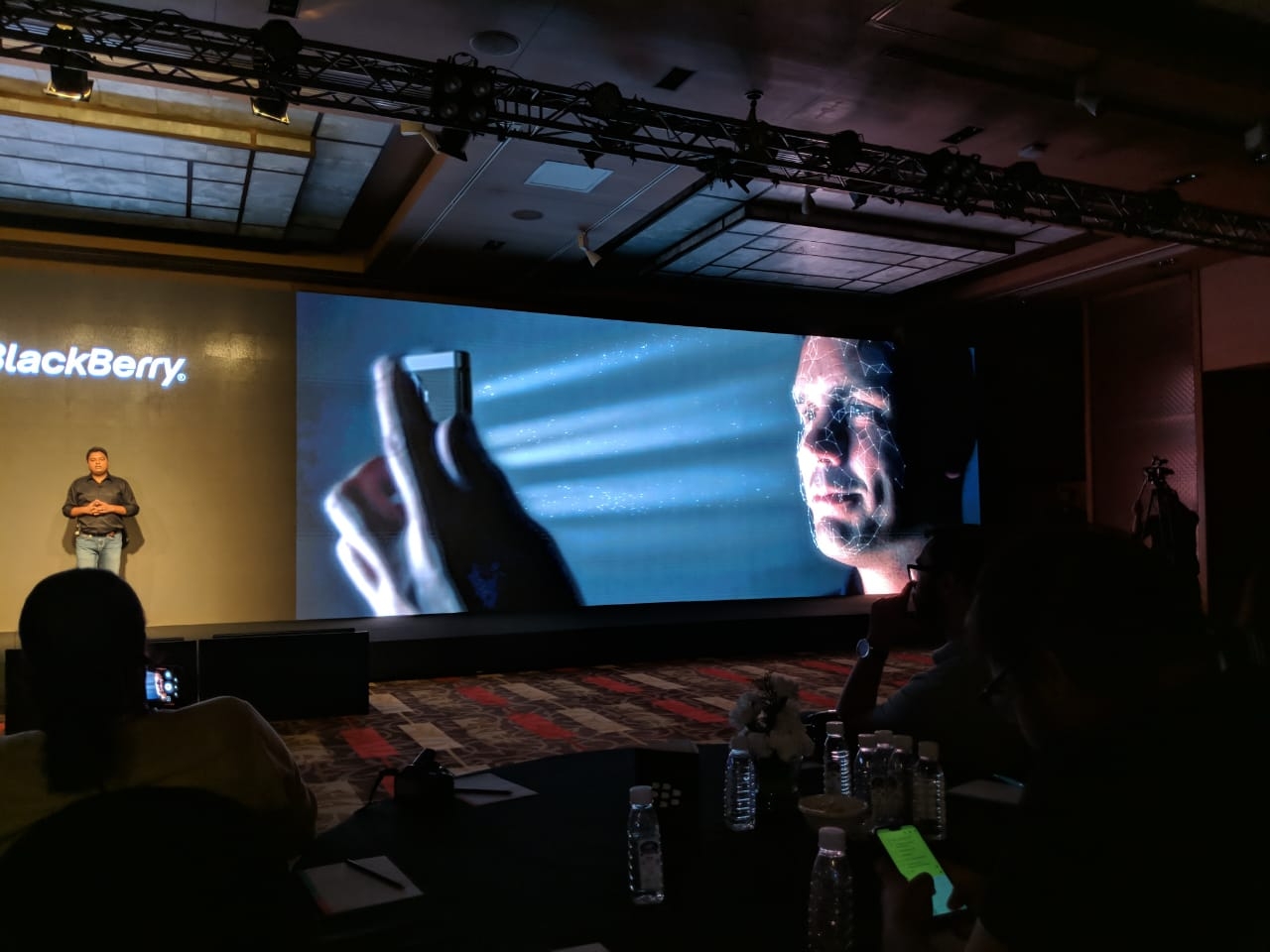 On the front, both phones have a 16MP f/2.2 front flash with a 178 degree FoV and tetra-pixel binning tech for better low light performance along with real-time bokeh. Both phones have a fingerprint sensor on the back, but the front camera will be used for Face Unlock. It remains to be seen how secure this method is since security is a big focus of the software experience of the Evolve line-up. 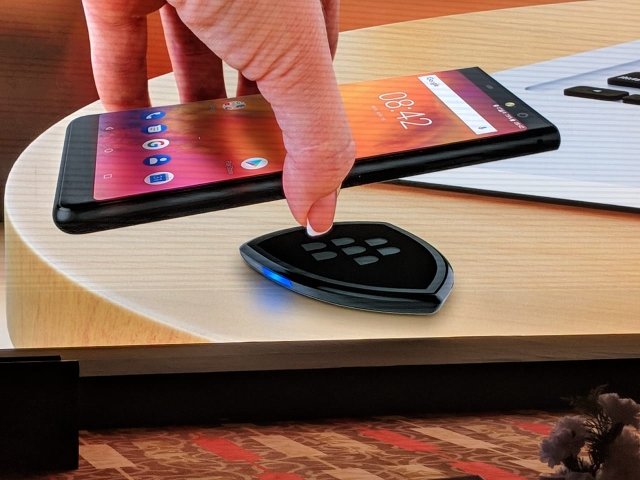 While all that sounds great, we have a feeling Optiemus will have a tough time selling this phone as other brands offer similar value at a lower price. In fact, the Asus Zenfone 5Z and OnePlus 6 offer much better hardware and a more premium experience for around the same price.