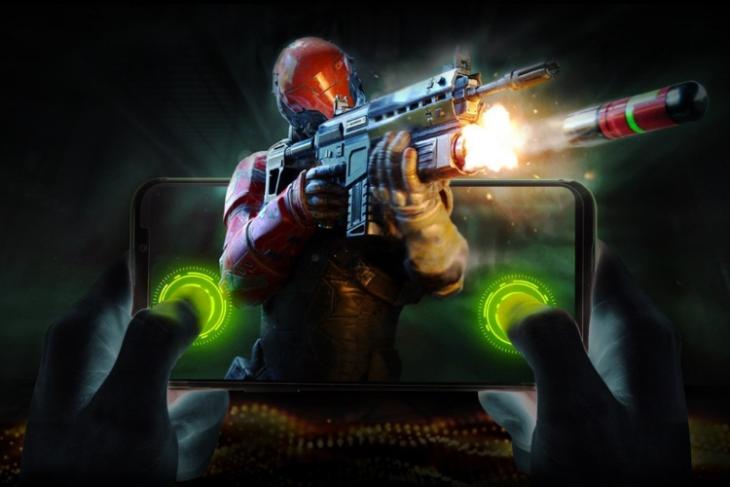 The gaming smartphone we had all been waiting for has finally launched in India. The Black Shark 2 has made its much-awaited debut in the country and apart from looking like an obvious gaming smartphone with a striking metal-glass build, RGB lighting, and Liquid Cooling in tow.

However, I would say that it’s the astounding display which has me intrigued about the device, so here’s everything you need to know about the same:

Everything You Should Know About Black Shark 2’s Display

Starting off with hardware specs, the Black Shark 2 sports a massive 6.39-inch Full-HD+ AMOLED display with 19:5:9 aspect ratio and 2340x1080pixels display resolution. The screen onboard may sound taller, but there’s no notch or punch-hole up top. Instead, you’ll find modestly-sized bezels with dual front-firing speakers onboard here.

One of the most impressive aspects of the Black Shark 2 is that it packs an independent DSP chip for the display, enabling TrueClarity MEMC technology and HDR support on the device. The smartphone sports a TrueView display with advanced HDR Tone mapping, as well as Full DC dimming, real-time SDR-HDR conversion for better battery life and color output. 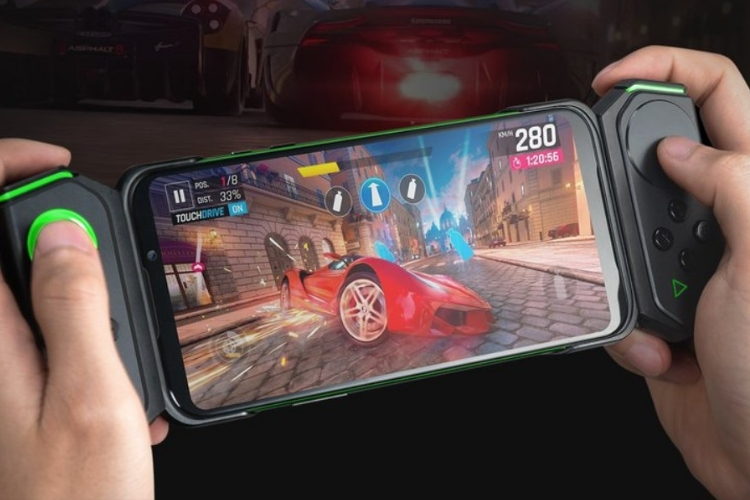 Yeah, Black Shark 2 doesn’t boast of a higher refresh rate, but it has packed technology into the display that makes it offer the world’s lowest latency touch. This means you get faster input response, with the time dropping down to 43.5ms, something which comes really handy for mobile gamers

Black Shark 2 offers a 240Hz touch report rate, which means the display will send information for screen touch 240 times in a second to the SD855 chipset. This makes it possible for users to get more kills, more easily on this device.

The Black Shark 2 display supports intelligent motion compensation, eye protection and image enhancement technologies, all to improve your gameplay experience. But, that’s actually not all as there’s another exciting technology integrated into the display here. 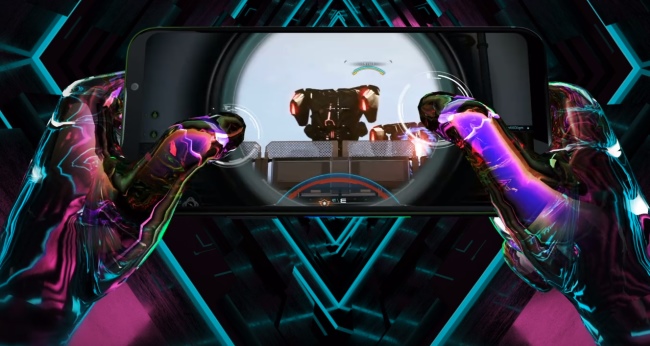 While most phone makers have adopted air triggers to provide a more intuitive gaming experience, Black Shark 2 one-ups them with Master Touch. The display onboard includes a pressure-sensitive technology similar to Apple iPhone’s 3D Touch, which can easily be used to customise pressure-sensitive zones.

Master Touch adds another layer to the gaming experience, and is compatible with all games out there.

This means you will get access to four in-game controls with just two fingers and simply need to press down harder to use them. This feature sounds really cool and would prove ideal for FPS games like PUBG Mobile as players can keep moving/ looking around while using Master Touch to shoot whenever needed.

Well, thanks to the aforementioned features, Black Shark 2 has the confidence to boast that it’s offering the best DPS ever on a smartphone display and it’s one notable reason pushing me to pick up this gaming device. What are your thoughts on Black Shark 2? I’d love to hear your opinions on it.

Black Shark 2 India Launch: How to Watch the Live Stream