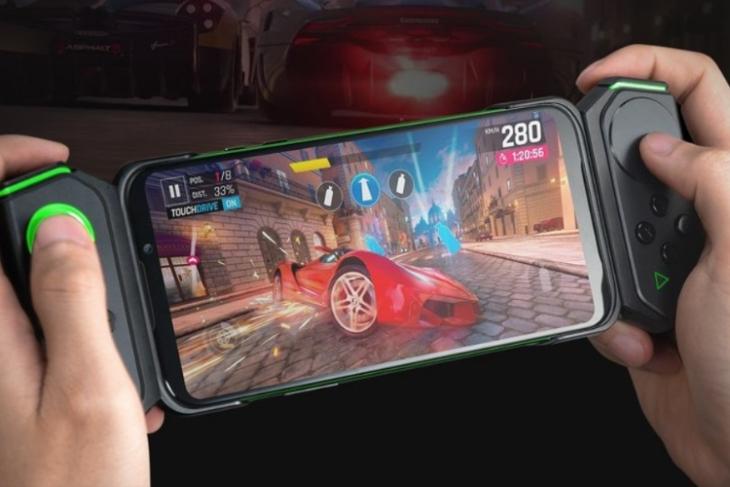 Well, if you’re a PUBG Mobile fanatic and had been yearning for a true gaming smartphone, then Xiaomi’s gaming sub-brand Black Shark has finally stepped foot in India. The company has today launched the Black Shark 2 in India, a smartphone that screams gaming both on the inside and outside. It was first launched in China a couple of months ago.

The Black Shark 2 has been priced starting at Rs 39,999 for the 6GB+128GB base variant, which pits it against the OnePlus 7 which will go on sale next month. Here’s the pricing for both the variants of the Black Shark 2: 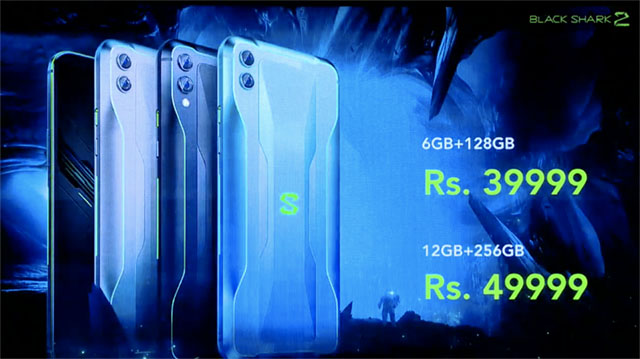 Black Shark 2 will be available in 3 color variants, namely Shadow Black, Frozen Silver, and Glory Blue. The phone will go on sale starting from 4th June on Flipkart.

The design of the Black Shark 2 isn’t a whole lot different from its predecessor and has been inspired by the ergonomics of a sports car. The glass and metal build of the device looks great, especially when you count in the LED strips on the edges and light-up Black Shark 2. 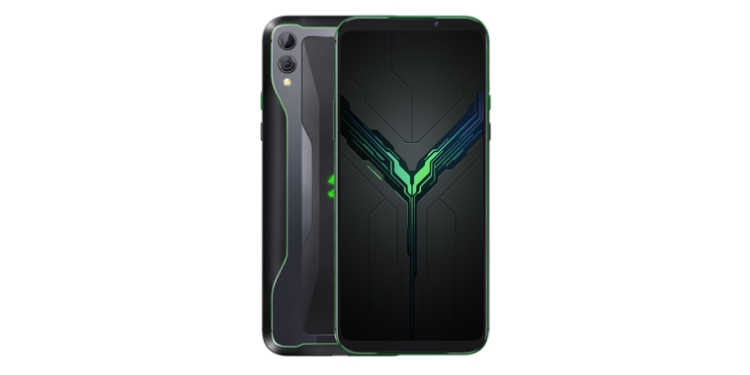 Talking of the display, the Black Shark 2 features a 6.39-inch Full-HD+ AMOLED display without a punch-hole or notch but with a fair amount of bezel.  It has an aspect ratio of 19.5:9, display resolution of 2340×1080 pixels, and pixel density of 403ppi. It supports DCI-P3 color gamut and Super HDR as well, which is awesome.

There’s a number of additional features onboard here, including a Fast Finger and Master Touch feature that further improves touch latency and makes for an even better gaming experience. You get an in-display fingerprint sensor onboard as well.

Coming to the internals, there’s no doubt that Black Shark 2 is powered by Qualcomm’s 7nm Snapdragon 855 chipset, coupled with up to 12GB RAM and 256GB internal storage. The smartphone isn’t backed by the ad-laden MIUI 10 if you are worried about the same but instead, a cleaner, closer to stock Android experience. 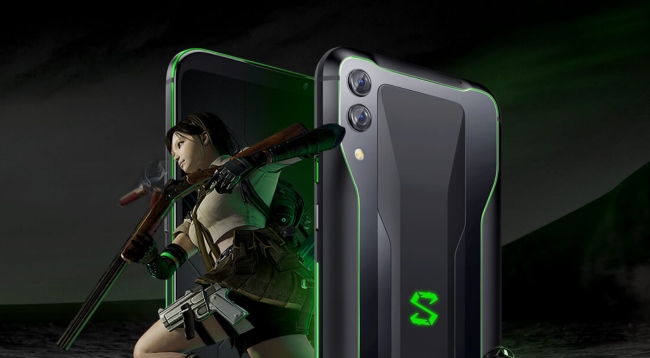 As for the camera department, well, Black Shark 2 hasn’t compromised on this front to focus on its gaming features. You get a dual rear-camera module with a 48MP (f/1.75) primary sensor and 12MP (f/2.2) secondary sensor. We also have a 20MP (f/2.0) selfie camera on board as well.

Black Shark 2 also adopts a newer ‘X+2’ antenna design to sustain a steady connection while gaming and boasts a 4,000mAh battery as well. Xiaomi has included a 27W Quick Charge 4.0-supported charger in the box to quickly juice up the massive battery.

So, are you excited to finally be able to get your hands on the Black Shark? Planning to grab one for yourself? Let us know in the comments below.