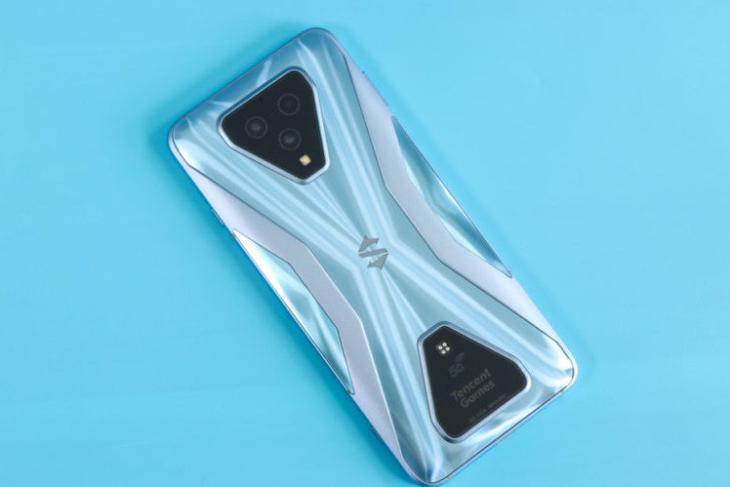 Vivo’s iQOO 7 may be the first gaming phone that will launch with the Snapdragon 888 chipset under the hood today. But, its rival Black Shark is also set to unveil the flagship Black Shark 4 lineup really soon. It started teasing the Black Shark 3 successor earlier last week. And it has confirmed the battery and charging specifications for the Black Shark 4 today.

In an official Weibo post, Black Shark CEO Luo Yuzhou shared a teaser poster which confirms the Black Shark 4 will come equipped with a 4,500mAh battery. It will also support 120W fast-charging (the same as Mi 10 Ultra from last year). The poster says that you will be able to charge this 4,500mAh battery in around 15 minutes, which is bonkers! 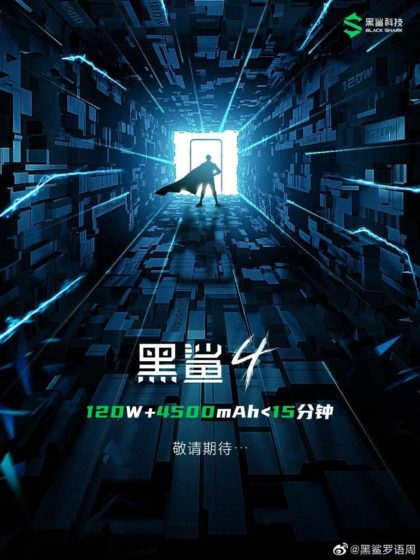 Not much else is known about the upcoming Black Shark 4 lineup. Yuzhou, however, did recently state that their next gaming smartphone will be invincible. It is possible that the company may be looking to bring the 2K AMOLED screen with a 120Hz refresh rate and 480Hz touch response rate from the Mi 11 to the Black Shark 4.

We expect the company to share more feature-specific teasers, along with the launch date, in the coming weeks. We will continue to update this article to present you with all of the teasers, leaks, and rumors for the Black Shark 4 in one place. It is currently unknown whether the phone maker will unveil more than one smartphone, standard and Pro variant, like last year or not.