Samsung’s latest flagships: the Galaxy S8 and S8 Plus boasted (or tried to boast) of an all new AI assistant christened Bixby. While people were already somewhat skeptical towards the usability of making yet another AI assistant, it turned out that Bixby was even more crippled on launch day than anyone could expect, as the Bixby voice commands were not live when the S8 and S8 Plus launched. Not that it hampered sales at all, with pre-orders breaking records by a huge margin.

However, ZDNet is now reporting that S8 users in South Korea, Samsung’s home turf, are beginning to receive notifications that voice commands are now active on their smartphones. This is great, because even though Bixby offered some great tools, an assistant is just not as appealing without voice commands, especially when Google Assistant, Siri, and Cortana are already in the market. 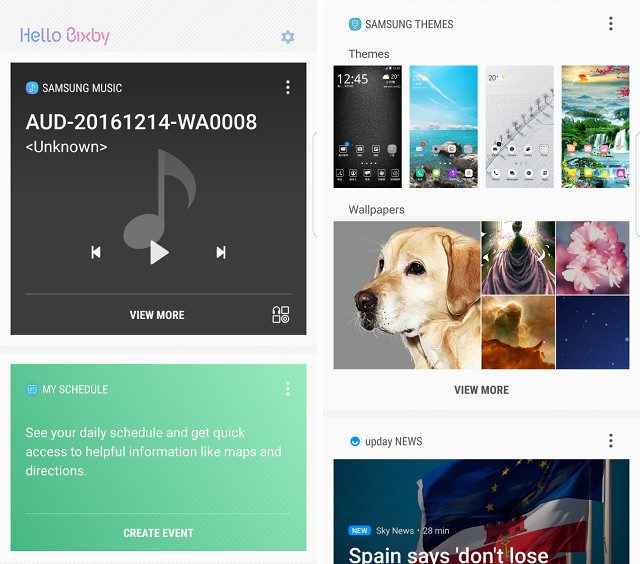 As compared to the offerings from other companies, Samsung’s Bixby has features like “Bixby Vision“, with which users can just point their S8 or S8 Plus at any object to be recognised by Bixby. The assistant then proceeds to display buying options for similar items, sourcing its information from Pinterest.

Now that Bixby voice commands have started rolling out in South Korea, it can be expected that the technology giant will make voice commands live in other markets as well. However, while Samsung hasn’t given any indication on when users in the US market can expect the update, it’ll most likely be deployed sometime in May 2017.

With Bixby voice commands, the S8 will finally have a complete Bixby experience, and give users a chance to experience the complete power of Samsung’s new AI assistant, hopefully making the already awesome smartphone even better. 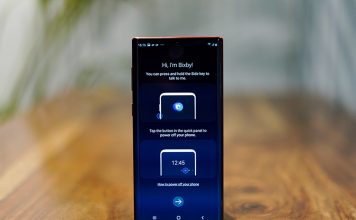 The Galaxy Note 10 and Note 10+ bring a bunch of improvements over both their actual predecessor, the Note 9 and also the Galaxy...
Akshay Gangwar - Aug 17, 2019 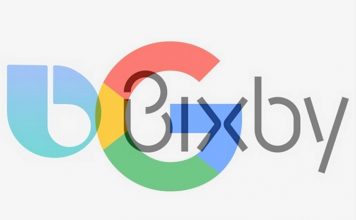 When it comes to the domain of virtual assistants, there are only four names that stand out: Google Assistant, Siri, Alexa and Cortana. Samsung...
Nadeem Sarwar - Sep 3, 2018 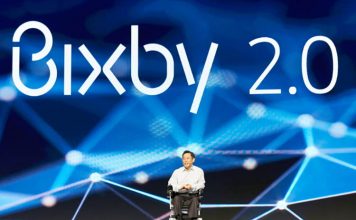 With the grand unveiling of the Galaxy Note 9 yesterday, Samsung also announced that it will be launching a major update for its smart assistant...
Beebom Contributor - Aug 10, 2018 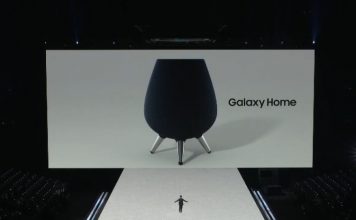 We had been hearing rumors about a Bixby-powered smart speaker for many months. And it is here. At the Galaxy Unpacked event Samsung surprised...
Anmol Sachdeva - Aug 9, 2018 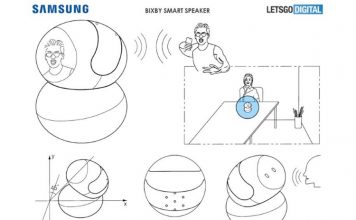 Smart speakers are found almost everywhere these days. While Amazon had the head start with its Echo lineup of devices, Google soon caught up...
Varun Mirchandani - Jun 14, 2018