After everything that Samsung had to go through in the last year: the Note 7 fiasco, the staggering issues in the subsequent Note 7 recall, and complaints of blatant corruption at the highest levels, every Samsung employee and fan was obviously looking to the next iteration of their Galaxy S devices. People were hoping for Samsung to make a comeback, and man didn’t they just do it in the best possible way! 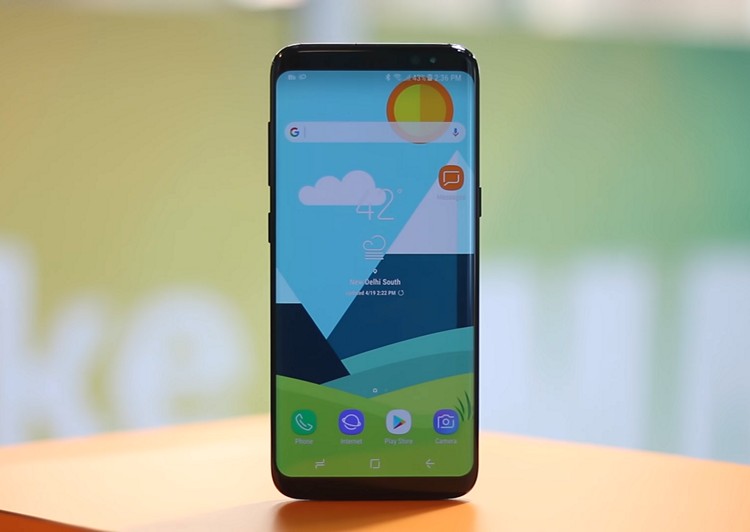 The Galaxy S8 and S8 Plus have been breaking records and wallets, and the hearts of every Apple fanboy who was busy making “explosion” jokes about Samsung in the days that ran up to the grand unveiling of the Galaxy S8 and S8 Plus. It’s been just a week since pre-orders started here in India, and the S8 and S8 Plus have already surpassed expectations, reaching 80,000 pre-orders already. Compare that to last year’s S7 and S7 Edge, and these numbers are almost four times higher, and are expected to reach almost 150,000 pre-orders by the end of the month.

This shouldn’t come as a surprise, what with the S8 and S8 Plus sporting edge to edge displays that curve and blend in perfectly with the rest of the phone. All glass and metal design, with minimal bezels that add a lot of class to the phone, and really make it look like a truly well designed flagship. And that’s not all; in typical Samsung flagship fashion, the S8 and S8 Plus are packed with so much tech, it feels like Samsung just stuffed everything they could get their hands on inside the S8 and S8 Plus.

Both the phones come with a 12 MP rear camera, with an f/1.7 aperture, while the front camera is an 8 MP shooter with Autofocus, and f/1.7 aperture. Plus, the rear camera on both the devices features OIS and EIS, along with phase detection and laser autofocus.

The 5.8″ Galaxy S8 is priced at INR 57,900 while the 6.2″ Galaxy S8 Plus is priced at INR 64,900. The only differentiating factors between the two devices is the screen size, and the bigger battery on the S8 Plus: 3500mAh, as compared to 3000mAh on the Galaxy S8. The phones are available on Flipkart, and offline stores.