Beebom
Home Alternative Bitcoin Alternative: 5 Cryptocurrencies You Can Use

As the new year kicked-off, Bitcoin hit a new three-year high, and its value stands at $1063 as of writing. For the uninitiated, Bitcoin is a decentralised virtual digital currency, which can be used to make payments online. Currencies like Bitcoin are known as cryptocurrencies because encryption techniques are used to generate and use the currency digitally. There are over 200 cryptocurrencies today and while Bitcoin is the clear leader in this segment, other alternatives may offer better features in various segments. So before we begin, let’s see why exactly would you want to use Bitcoin alternatives.

Bitcoin was designed in such a way that the more the miners join, the harder it gets to actually mine Bitcoins. To put things in perspective, in 2009, you could mine 200 Bitcoin in a few days. With the same hardware, it would take 98 years to mine just one Bitcoin in 2014. Your power consumption charges could skyrocket, as you’d have to power on your hardware for a longer time. Thus, many Bitcoin alternatives have arrived to the rescue. Today, I shall discuss 5 Bitcoin alternative cryptocurrencies you can use:

Note: All the current exchange rate are sourced as of 4 January 2017 from CoinMarketCap and are subject to change.

Created by former Google engineer Charles Lee in 2011, Litecoin is the second largest cryptocurrency after Bitcoin. It was built with the motive to improve over Bitcoin. Here’s why you should consider using Litecoin:

Ethereum is a relatively new entry into this segment but has quickly emerged as a viable alternative to Bitcoin. The coins in the Ethereum network are called Ethers. It brings some new concepts to the table and offers a range of services that are not possible with Bitcoin.

Darkcoin was originally launched in 2014 and was rebranded as “Dash” later in 2015. It became quite popular, owing to the fact that it brings anonymity in the transaction procedure.

Unlike many other cryptocurrencies, which are forked directly from Bitcoin, Monero is built on the CryptoNote protocol. Monero doesn’t have an ecosystem as feature-rich as Bitcoin, but it has some nice little touches of improvement over Bitcoin.

Dogecoin started in 2013 as a joke over the popular Internet meme “Doge”, but today has a market cap of over $22 million. Don’t let the name fool you: it holds the record for most transactions per day for any cryptocurrency, peaking at 2.5 times more transactions than all other cryptocurrencies combined in December 2013. Dogecoin has a few advantages over Bitcoin:

Dogecoin is generally used to tip online content providers rather than buying or selling stuff.

The way I like to see it, all these Bitcoin alternatives are rather a boost for the notion of decentralised money than competitors. Each alternate cryptocurrency has its own set of merits and you are free to choose the one you prefer. The underlying technology may be different for some cryptocurrencies, but they all have the same motive: transfer the control of money from the Governments and banks back to the people. In short, making currency for the people, by the people.

Well, those were my views but I’d love to hear your views on cryptocurrencies. So, make sure to sound off in the comments section below. 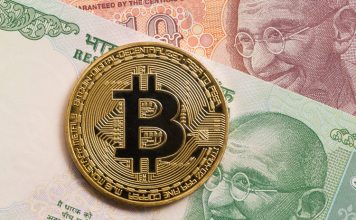 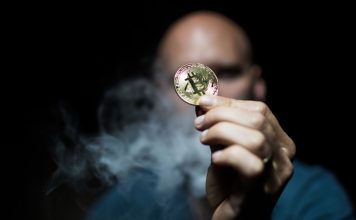 Cryptocurrency is a type of currency that is untraceable. This makes it the most common payment method for any cyber-criminal activity. Larry Harmon is an...
Beebom Staff - Feb 16, 2020 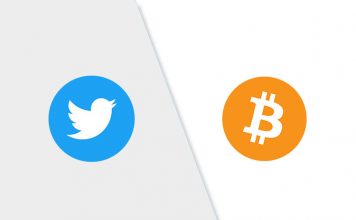 Twitter is considering a feature that would allow users to tip one another - in Bitcoins though. The Information reports that the micro-blogging platform...
IANS - Jan 14, 2020 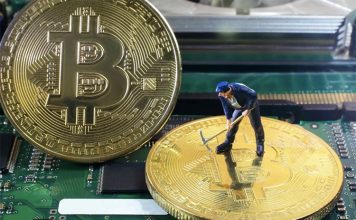 Father of C++ Dislikes Bitcoin Being Based on His Programming Language

Bjarne Stroustrup, the creator of C++ programing language is not happy about the fact that Bitcoin is based on his programming language. He opened...
Beebom Staff - Nov 17, 2019