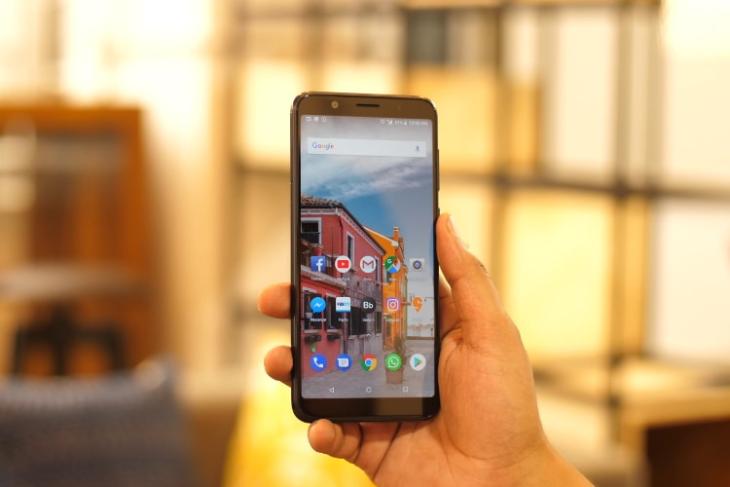 About a week and a half after it was launched in India by Asus, the ZenFone Max Pro M1 has finally gone on pre-order in the country via Flipkart. There’s no official shipping date for the device just yet, but we’d expect it to start shipping in the coming weeks. The device is available exclusively on Flipkart as part of the partnership between Asus and e-commerce company. 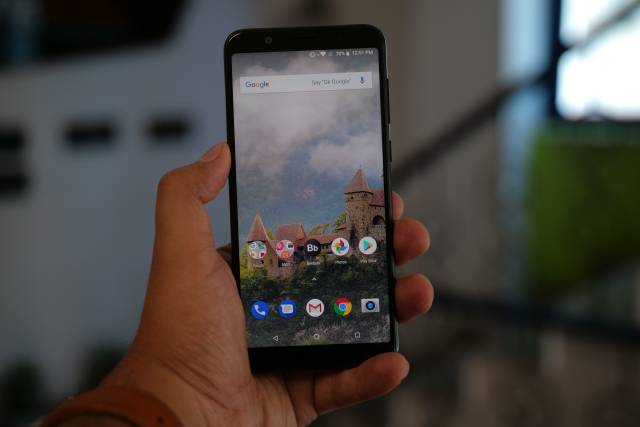 The Asus Zenfone Max Pro M1 features a 5.99-inch 2:1 (18:9) IPS display with a full HD+ (2160 x 1080 pixels) resolution and 450 nits max brightness. The phone is powered by the Snapdragon 636 SoC which comes with a 1.8GHz Kryo 260 CPU and the Adreno 509 GPU. The device is being offered in 3 variants, including a base model that offers 3GB of RAM and 32GB of storage along with a more powerful 4GB of RAM and 64GB of internal storage. Asus has also announced a 6GB RAM model that will be added to the lineup going forward.

In terms of optics, the ZenFone Max Pro M1 sports a dual-camera setup at the back with a 13MP primary Omnivision sensor and a 5MP secondary depth sensing sensor. On the front, there’s an 8MP camera for selfies and video chats. The Zenfone Max Pro M1 ships with a massive 5,000mAh battery with support for fast charging.

While the Zenfone Max Pro M1 comes with impressive hardware, its biggest USP has to be the almost-pure version of Android 8.1 Oreo that it runs out-of-the-box. Asus also promised to roll out the Android P and Android Q updates to the device in due time, making it one of the most desirable devices in the segment.

Our review unit already has received an OTA firmware update. This particular update which will hit your device when you power it on has an extensive changelog. Here it is in full:

The company also says it is working on improving camera performance and features and battery life and Performance improvement and optimization.

While the base 3GB/32GB model has been priced at Rs. 10,999, the 4GB/64GB variant comes with a price-tag of Rs. 12,999. The top-end 6GB/64GB model will reportedly cost Rs. 14,999, and will offer better camera specifications, with a 16MP + 5MP dual-cam setup on the back alongside a 16-megapixel selfie shooter. This particular model isn’t available for purchase just yet, but is expected to go on sale at some stage going forward.

First and foremost, buyers of the device will be entitled to get Flipkart’s new Complete Mobile Protection plan for just Rs. 49. The plan covers broken screens, liquid damage, hardware and software faults, etc. for a year. On the first day of release, the handset will also be available with no-cost EMI via credit cards and Bajaj FinServ.

Buyers of the device will also get 10GB of additional monthly data monthly for a year on select prepaid and postpaid plans from Vodafone. While prepaid subscribers will have to recharge their number with STVs of Rs. 199 and above to get the benefits, postpaid users will have to subscribe to the Rs. 399 RED plan to be eligible.

Use Google Camera on Zenfone Max Pro Without Root: Here’s How