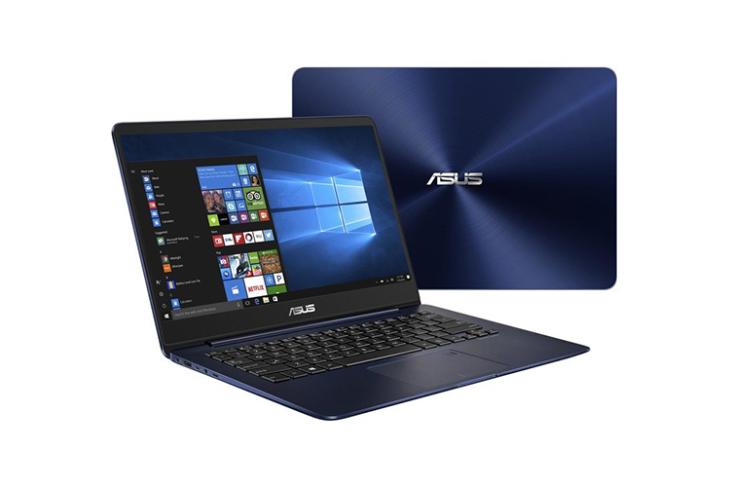 Asus has a huge range of products to focus on and it is about to launch another piece of “innovative & incredible technology” in India this week, the company has announced. The company is holding an event on May 2 in India and from what it looks, Asus might be launching a new product with a clear emphasis on thin bezels.

In the teaser for “Something Amazing” that Asus India shared on its Twitter handle today, the company stresses on “Beyond the Edge”. It’s easy to note that the phrase points out at an immersive display technology, as is the trend with smartphones.

Of course, Asus is also renowned for its excellent PCs and laptops, and the teaser slogan is already associated with its series of ultra-slim and convertible laptops, the VivoBook series.

ASUS is known for its innovative & incredible technology, we are coming up with one more! StayTuned till 2nd May 2018, 12:30 PM. Watch the live stream to catch the live action #BeyondTheEdge pic.twitter.com/jwXgQAPRAk

The hallmark feature of the Asus VivoBook series is its power-packed specifications despite the thin profile. During the pre-Diwali season last year, it launched the VivoBook S15 with the same motto i.e. “Beyond the Edge” because the display was surrounded by only 8mm thick edges or what Asus calls “NanoEdge bezels”. This allows for smaller dimensions without compromising the size of the display beside a higher screen-to-body ratio than earlier models.

After becoming a widely-accepted feature on smartphones, thin bezels have been desirable to most laptop owners. Asus recently released the ZenBook Flip S and VivoBook S14 laptops with the so-called “NanoEdge” display and 8th-Gen Intel Core processors in India. The MacBook Air competitor by the company, the ZenBook 13, which was unveiled at CES 2018, is one of the devices that could make it to the Indian market.

An “Exclusive” Partnership with Paytm

Our sources told us that on May 2, Asus is expected to announce a new partnership with Paytm. The company recently made news with its exclusive tie-up with Flipkart for the sale of its “Made for India” ZenFone series – the first product being the ZenFone Max Pro.

However, beyond Paytm’s name, we weren’t given any other information about the exact nature of the partnership. It could be product lineup for Paytm Mall, or Paytm offers on Asus devices. We are currently awaiting more details from the company on this event and will keep you updated about the development.