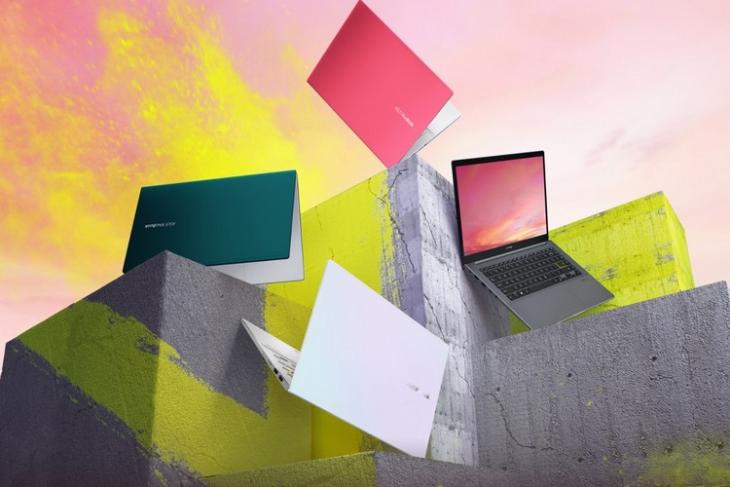 After launching new gaming laptops with AMD Ryzen 5000 CPUs earlier this month, Asus has launched a bunch of new laptops with the latest AMD processors in India today. This time, the company expanded  Ryzen 5000-series support to its ZenBook and VivoBook lineups. So, here are all the laptops launched today, along with their specs and features, and prices.

The Asus ZenBook 13 OLED is the highest-end model amongst the latest launches. It features a 13.3-inch FHD OLED panel with a screen-to-body ratio of 88%. It weighs 1.11 kg and comes in a Pine Grey color option. 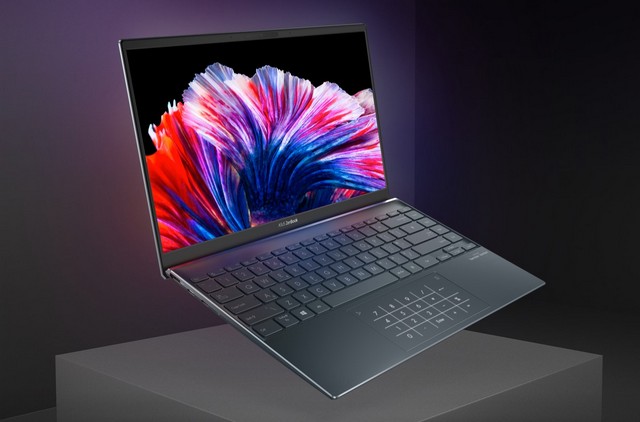 There is a 67Wh battery inside, which can power the ZenBook 13 OLED for up to 16 hours on a single charge. Apart from this, the device also features Intel Wi-Fi 6 and Asus Wi-Fi Master tech for super-fast and reliable wireless connectivity. 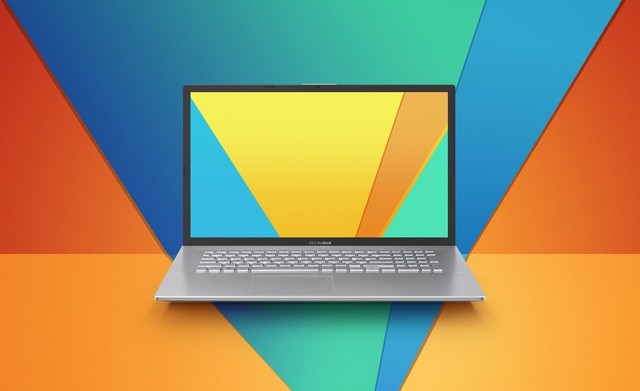 It comes in a variant featuring the AMD Ryzen 5 5500U CPU clocked at 2.1GHz as well as another model packing the AMD Ryzen 7 5700U processor clocked at 1.8GHz. They also pack integrated Radeon Graphics for graphic-intensive tasks. Both the variants come with 8GB of DDR4 RAM and 1TB of HDD storage.

The VivoBook 17 boasts similar specs as the VivoBook 15. The former, however, comes with a 17-inch display with an 85% screen-to-body ratio and an ergolift design that lifts up the laptop a bit to improve ventilation and offer a comfortable angle while using.

The Taiwanese company also launched an upgraded VivoBook Flip device. So, the new VivoBook Flip 14 comes with up to AMD Ryzen 7 5700U processors with integrated Radeon Graphics. The 2-in-1 hybrid device also packs 8GB of DDR4 RAM and 512GB of SSD storage inside. 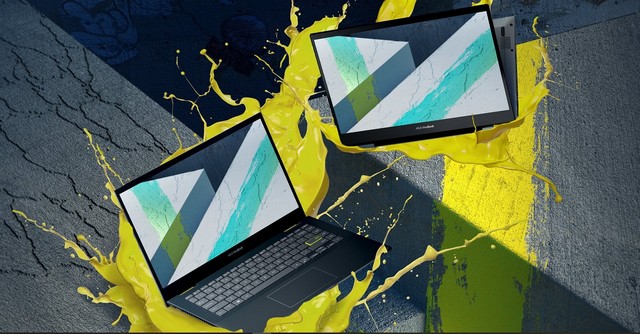 Moreover, it comes with a 14-inch touch-enabled FHD display with support for stylus and digital pens. In addition, as it is a hybrid device, it packs a flexible hinge that can rotate up to 360-degrees to turn the device into a handheld, portable tablet.

Asus has also upgraded two of its models under the VivoBook S-series with the new AMD processors. The VivoBook S14 comes with the AMD Ryzen 5 5500U CPU clocked at 2.1GHz coupled with integrated Radeon Graphics. It comes with 8GB of DDR4 RAM and 1TB of M.2 SSD onboard. 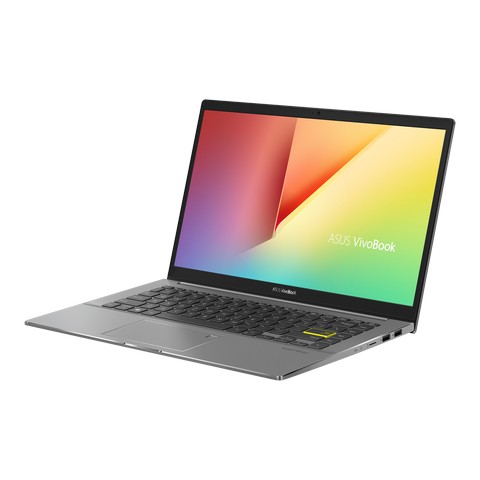 Coming to the VivoBook Ultra-series, Asus upgraded the K14 and K15 with the latest AMD CPUs. So, the VivoBook Ultra K14 comes with a 14-inch FHD panel and a uniform design. Inside, it can up to AMD Ryzen 7 5700U processor with Radeon Graphics. The device also packs 8GB of DDR4 RAM and NVMe SSD storage.

The VivoBook Ultra K15 is similarly specced. However, it packs a larger 15.6-inch display on the front.

You can check out the models and learn more about them on Asus’ official website.