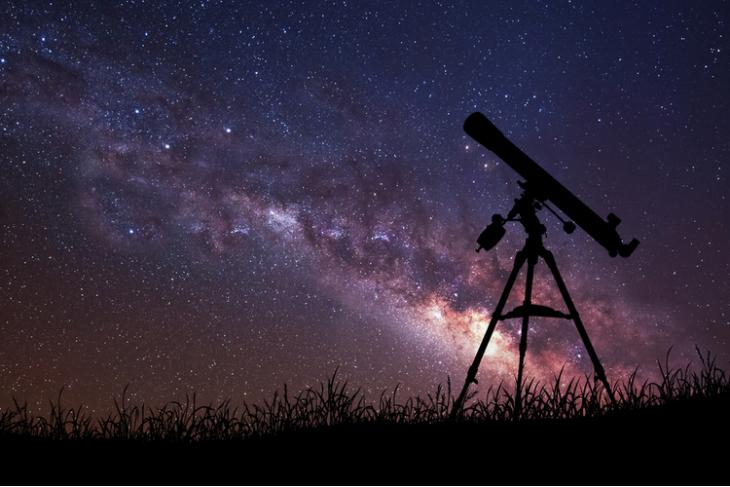 NASA, as we know, is an organization that aims to unveil the mysteries of our ever-growing universe. Astronomers from the organization have been studying the galaxies and the stars for quite a long time. Now, astronomers from the University of Texas has come up with a concept of an unusual “liquid mirror telescope” that they aim to build in one of the craters of the Moon.

Over a decade ago, NASA astronomers theorized a concept for a unique telescope that will use liquid mirrors instead of solid mirrors like in traditional telescopes. However, that project was shut down by the space organization for unknown reasons.

So, the astronomers from Texas University want to take this theory and further their research. An official paper on the study is to be published in a future edition of the Astrophysical Journal.

Now, the concept telescope will be like a massive tank, containing a reflective liquid, that spins. It will be 330 feet in diameter and could be built inside a crater in one of the poles of the Moon. “The telescope’s mirror would be a spinning vat of liquid, topped by a metallic — and thus reflective — liquid,” said Volker Bromm, the co-author of the paper. 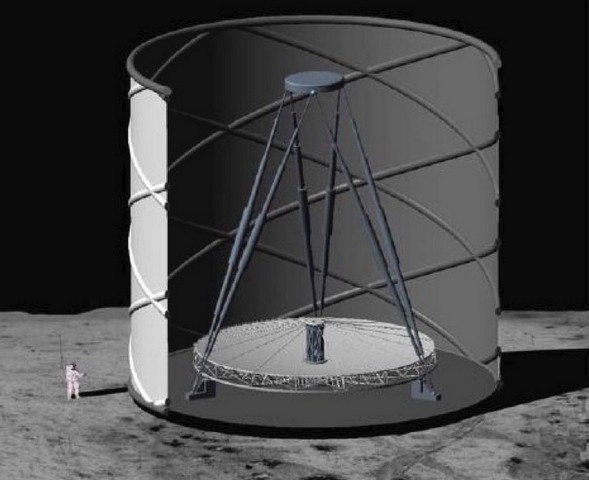 The astronomers say that as the telescope will be liquid-based, it will be much easier to transport the components from Earth to the Moon.

Now, the main aim of the telescope would be to observe the “first stars” of the universe which, as per researchers’ estimation, have been formed 13 billion years ago. Observing these stars can provide much more insights into our existence and can unravel various other unknown mysteries of the universe.

So, the concept of the liquid-mirror telescope will be powerful enough to capture those first stars, at least theoretically. Therefore, it will be called the “Ultimately Large Telescope”.

“This moment of first light lies beyond the capabilities of current or near-future telescopes. It is therefore important to think about the ‘ultimate’ telescope, one that is capable of directly observing those elusive first stars at the edge of time,” added Bromm.