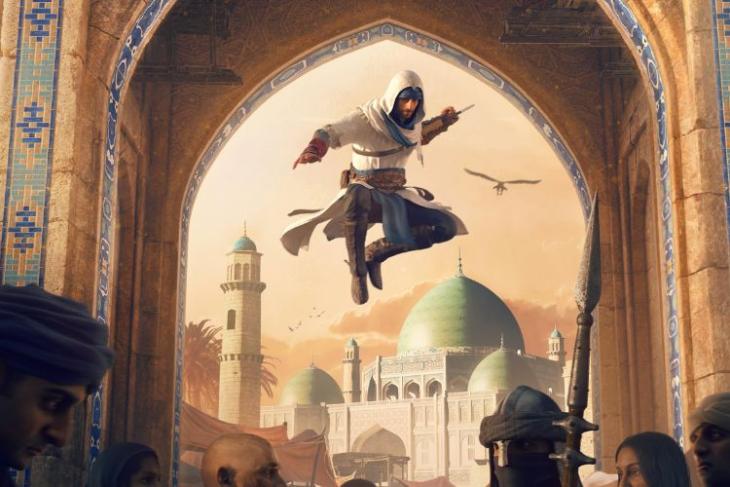 The Assassin’s Creed showcase organized during the Ubisoft Forward September 2022 event just revealed Assassin’s Creed Mirage, which is the newest installment in this fan-loved franchise. It’s the best way to celebrate the game’s 15-year anniversary. This game brings back a celebrated character from another AC game and puts them in a completely new setting. Here’s everything you need to know!

The upcoming Assassin’s Creed Mirage will take place in 9th century Baghdad, the capital of modern-day Iraq. Here, we follow the story of Basim and uncover his journey from being a petty thief to becoming a part of the master class of assassins. If the protagonist’s name sounds familiar, it is because Basim is also a part of AC Valhalla. But AC Mirage takes place 20 years before Valhalla and in the eastern world of Arab regions rather than Valhalla’s Europe. Watch the Assassin’s Creed Mirage reveal trailer here:

The last time we had a reliable title in the Arab world from Ubisoft was Prince of Persia. And even though we are far from getting another PoP game, Assassin’s Creed Mirage interestingly features a Prince of Persia–inspired outfit along with other items.

You can pre-order Assassin’s Creed Mirage on the Ubisoft store right away. It will be released in 2023 for PS4, PS5, PC, and Xbox Series X. We are expecting an official release date in the upcoming weeks, so stay tuned for future developments.

Having said that, does AC Mirage brings back the nostalgia of older titles from the series? Or is it something completely unique? Share your views in the comments below!