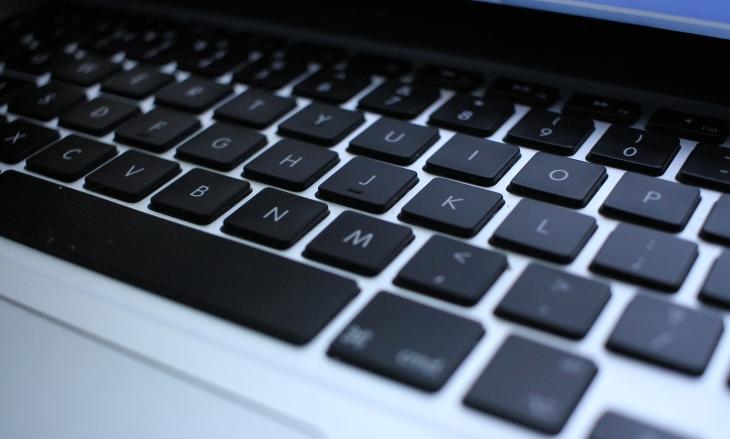 The drive to better the typing experience is pushing Apple to experiment with innovative new technologies. The butterfly mechanism on recent MacBooks may have proved to be somewhat of a failure and Apple plans to fix that with a new keyboard design very soon.

But, a new patent application suggests the company is already looking forward to glass keyboards (possibly a second screen) that will mimic a hardware keyboard while typing. Yes, the patent describes a technology that would see the second screen offering you a very similar feedback as mechanical keyboards.

The patent document is pretty sophisticated, but the gist of the content is that Apple is planning to use a combination of haptic motors and electrostatic charge to simulate the keys. Each keyboard key will emit its own charge to define the edge and travel for your keyboard keys – with the charge stronger at the edges to discern them from each other.

Now, I know you’re thinking about how this makes the glass screen feel real? Well, your fingers will conduct or repulse the charge conducted by the key, allowing it to create the feeling of friction. You would still be typing on a slab of glass – similar to what we do on iPads or iPhones these days. It’s just that the patent, if realized a couple of years later, could see Cupertino release a MacBook with dual screens.

This may sound like a strange concept on paper and it’s likely that the new touchscreen keyboard we’ve discussed above never comes to fruition. However, Apple patented dual-screen MacBooks earlier last year and well, the future could see the company follow the Microsoft Surface Neo – but with a more realistic keyboard experience. Would you like to see Apple make a dual-screen MacBook? Tell us in the comments down below.