The Apple Watch is widely considered to be the best smartwatch out there, even though it doesn’t work with Android phones. Personally, I had never used an Apple Watch until a couple weeks ago when I started using our Series 5 unit as my smartwatch of choice with my iPhone.

As one would expect, everything works great and in tandem between this watch and my phone, and it’s all great. However, I’ve had many people come up to me asking why the Apple Watch doesn’t come with sleep tracking built in. After all, it is a feature you’d find in almost every smartwatch out there, even on fitness bands. After thinking about that for a bit, and having used the watch for long enough to no longer be constantly amazed by things about it, I think the Apple Watch doesn’t need sleep tracking to be built in until the battery life gets better.

So You Thought the Battery Life Was Good Enough?

You’re not entirely wrong if that’s the impression you have about the Apple Watch. The Series 5 I’m using (GPS only) easily goes through the day with Always On Display turned on. That’s when my usual day starts from around 7AM to 10PM. In that time, the watch is anywhere between 50 to 60% when I place it back on that magnetic cradle. 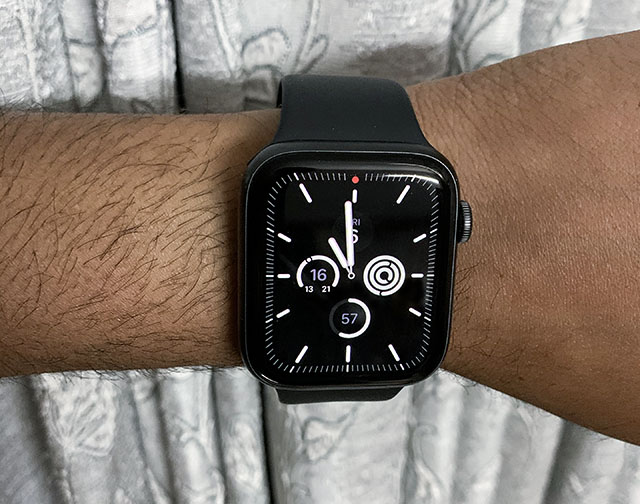 That’s good. It’s not great, and it’s definitely not enough to be worn through the night because guess what, you need to wear it again the next day, so when exactly would you charge it?

I won’t blame you if you were thinking you could just charge it the next morning before heading out to work, but the Series 5 just doesn’t charge fast enough.

What If You Really Need Sleep Tracking?

Sure, there’s an argument to be made about someone needing to keep a track of their sleeping habits, and considering the amount of attention Apple pays to making sure the Apple Watch is a great fitness companion (it really is), it seems like sleep tracking should be somewhere high-up on their to-do list for watchOS.

Who knows, maybe Apple finally does bring sleep tracking to the Apple Watch with the Series 6 this year. Maybe. I don’t think they should though.

Before Apple implements sleep tracking in the Apple Watch, the company needs to figure out one of two things (preferably both, actually):

See, if the battery on the Apple Watch lasted, say, 3 days, sleep tracking would be great. You wear your watch continuously for three days, including while you sleep, and then one night you let it charge. Sure you don’t get sleep data for one night, but it’s better than not getting sleep data ever.

Second, if the watch charged faster than it does, the current battery situation would resolve itself. You can wear the watch the whole day, sleep with it still on your wrist, and just charge it the next morning while you get ready for work (or play). 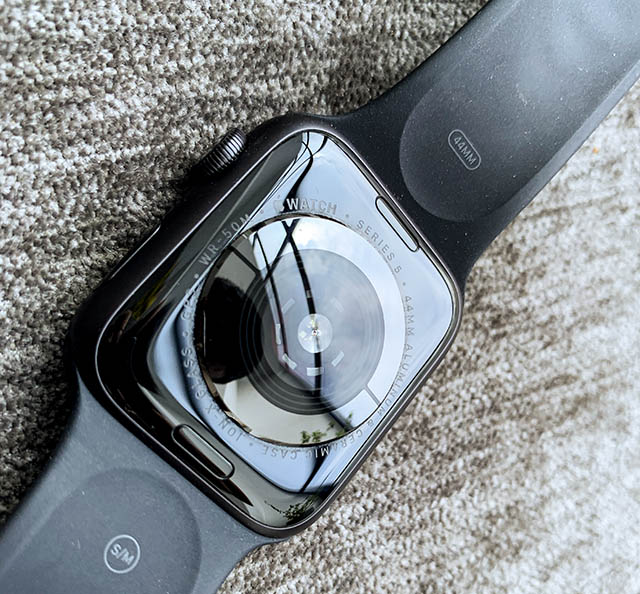 That’s wishful thinking, and while I certainly hope Apple will figure out some way to get this done, I won’t hold my breath for it, and I will definitely not be happy about the Apple Watch based on my own hopes for what the future holds for this product.

As of right now, if you really need sleep tracking on the Apple Watch, there are a bunch of apps you can go with. I would recommend Pillow (Free, with in-app purchases), or AutoSleep ($2.99 | ₹249) because these are the only two apps that have a nice design, and also automatically track sleep. You can also check out Sleep++ (download) which is completely free, doesn’t look all that great, but gets the job done.

Apple Needs to Up the Apple Watch’s Battery Life

Everything said and done, I have to say I really love the Apple Watch, and it’s not just based on the merits of this watch as a device (even though it has a lot of those individual merits), it’s also because I am deep into the Apple ecosystem right now, and the Apple Watch works seamlessly with everything else I use.

Heck, I’m not even mad about the battery life because I don’t really have a use for sleep tracking. That said, I would love not having to charge my watch every night, because that will be a nightmare on vacations or weekend trips. There are some tips that you can use to improve battery life on Apple Watch Series 6, but they are not enough if you want to get multi-day use out of it.

Look, I don’t know what Apple is planning to do with the Apple Watch Series 6 when it launches this fall, but I am hoping that if the company decides to add sleep tracking, they will also make major improvements in the battery department. Until then, I’m happily sleeping off with my Series 5 on its charging cradle overnight, right along with my iPhone.