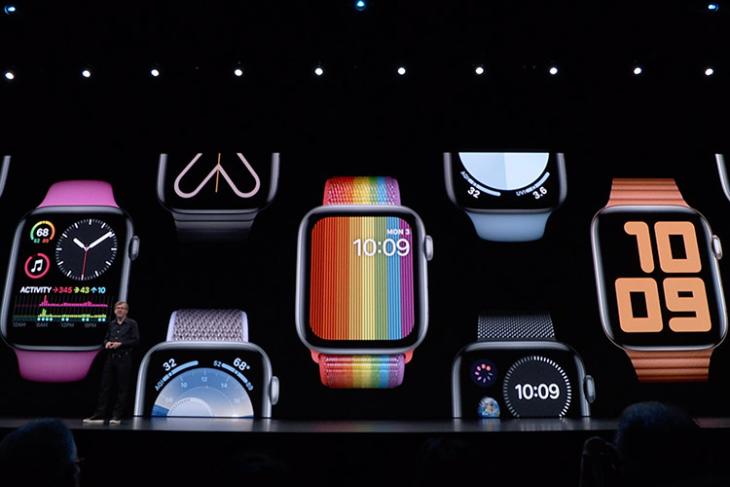 Here are some of the impressive new additions to the Apple Watch with watchOS 6:

The Apple watch now gets support for its very own App Store which will let users download their favorite apps directly on the watch. Users will be able to search for apps using dictation, scribbles, or via Siri; plus, you’ll be able to see product pages and more before you download the app. 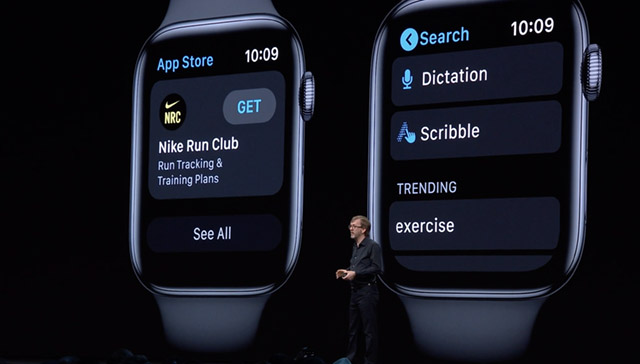 Apple is also bringing more Apple Apps to the watch, including things like the Audibooks app, Voice memos, and even the calculator app along with support for calculating tips, and splitting bills with your friends.

The Apple watch will now be able to use streaming apps without the need for an iPhone, so you’ll be able to listen to your favorite podcasts and audiobooks on your watch independently, without having to rely on your iPhone.

There’s a lot more coming in watchOS 6, and we’ll keep you updated, so check back often.

How to Use WhatsApp on Your Apple Watch

How to Download and Update Apps Directly on Apple Watch

Here Are The New iOS 13 Wallpapers

Here are the Devices that will Get iOS 13

WWDC 2019 Roundup: All the Major Announcements