Famed Apple analyst Ming-Chi Kuo has released a new note about Apple’s latest products talking about the pre-orders that the various devices are seeing. The note, obtained by MacRumors, talks about all three new iPhones, and the new Apple Watch Series 4.

The iPhone XS, on the other hand, is not doing all so good, if Kuo’s note is to be believed. He mentions that the demand for the iPhone XS is below expectations, and people are opting to go with the iPhone XS Max instead, proving that Apple’s high pricing strategy is actually working.

“There is strong Chinese demand thanks to the gold casing, dual-SIM, and large display. The XS Max average shipping time is shorter than the 2H17 iPhone X (1–2 weeks vs. 2–3 weeks), which we think is due to supply improvements. We maintain our forecasts that the XS Max will account for 25–30% of 2H18 new iPhone model shipments,” said Kuo.

It looks like iPhone users can't seem to catch a break. We have already reported a slew of issues with the new iPhone 12....
Anmol Sachdeva - Dec 7, 2020 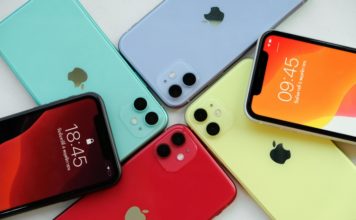 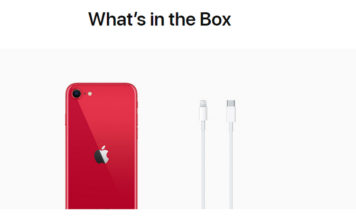 As rumored, Apple announced its plan to stop shipping EarPods and a power adapter in the box, starting with the iPhone 12 lineup at...
Subin B - Oct 14, 2020 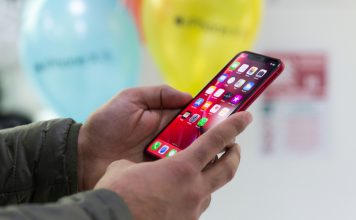 Since the launch of Apple's iPhone XR, the iOS device has dominated the smartphone markets around the world. Although it wasn't quite affordable when...
Beebom Staff - Jul 5, 2020 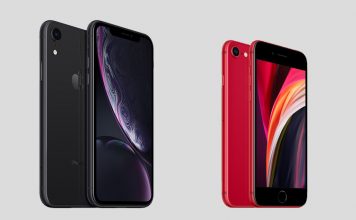 Yesterday, Apple finally announced the iPhone SE after months of leaks and reports, and honestly, years of waiting for the successor to the 'affordable...
Akshay Gangwar - Apr 16, 2020