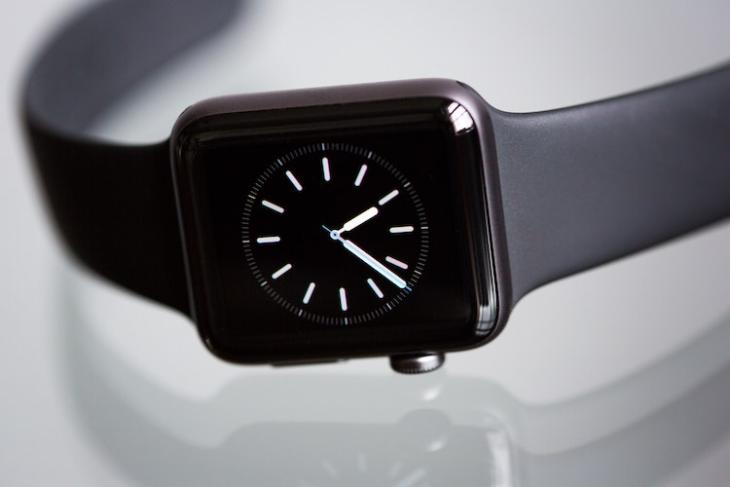 Apple unveiled the new Apple Watch Series 4 alongside three new iPhones at the recent iPhone launch event. The new Apple Watch is significantly more advanced than the previous generation, bringing unique capabilities like ECG monitoring that haven’t been seen in smartwatches before.

Here’s a quick look at the pricing details for all the Apple Watch Series 4 variants, which will be available on Flipkart soon.

Apple slashed the prices of the Apple Watch Series 3 in India last month, and the range now starts at Rs. 28,900 for the GPS variant and Rs. 37,900 for the GPS+cellular variant.

Furthermore, in case you’re interested in purchasing the Apple Watch Series 4, then you should also keep in mind that its ECG feature won’t work in India and Apple hasn’t released any information highlighting how long will it be before the feature hits the country.