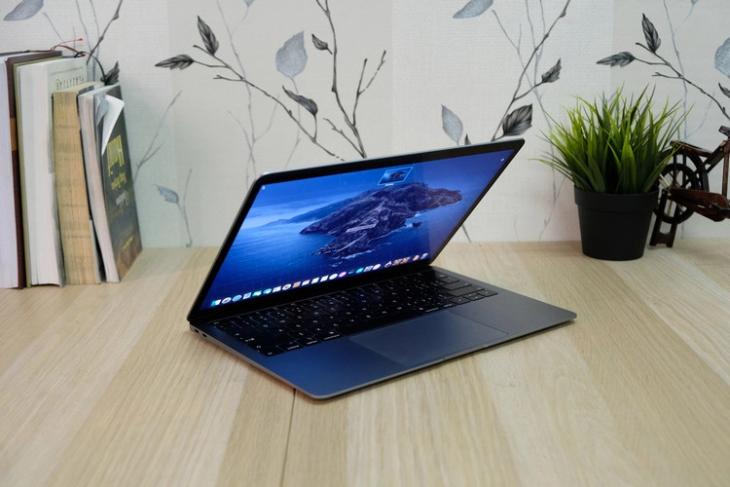 Apple is all set to launch its first Macs powered by its in-house processors, but the company is apparently having trouble convincing major app makers to support its new platform. That’s according to a new report from 9to5Mac, which claims that companies like Facebook, Google and Candy Crush developer, King, will not be available on Apple Silicon Macs at launch.

As per the report, Facebook is one of the major companies to have refused to make its iOS apps available on iMacs powered by Apple Silicon. That being the case, Facebook, Instagram, WhatsApp and Messenger will not get native support on the new platform, while Google will also not release Gmail, Google Maps and Google Drive apps on the new device. Likewise, Amazon Prime Video, Disney+ and Snapchat will also miss native support at launch.

It is worth noting that all iOS and iPadOS apps will, in theory, be compatible with the upcoming iMacs. The App Store will reportedly designate such apps with a message reading: “Designed for iPad. Not verified for macOS”. If an app is not compatible with Apple Silicon Macs, the App Store will show a message telling the user to download in on their iPhone or iPad instead. Of course, all developers can choose to republish their apps with Mac support at any time, which means the lack of native Facebook and Google apps on the platform could be temporary.

Apple is all set to unveil its first Apple Silicon Macs at its ‘One More Thing’ virtual event later today. The launch would mark Apple’s transition from Intel chips to its own in-house silicon almost two decades after the company ditched its in-house PowerPC chips that used to power its PowerMac models in the early years of this millennium.