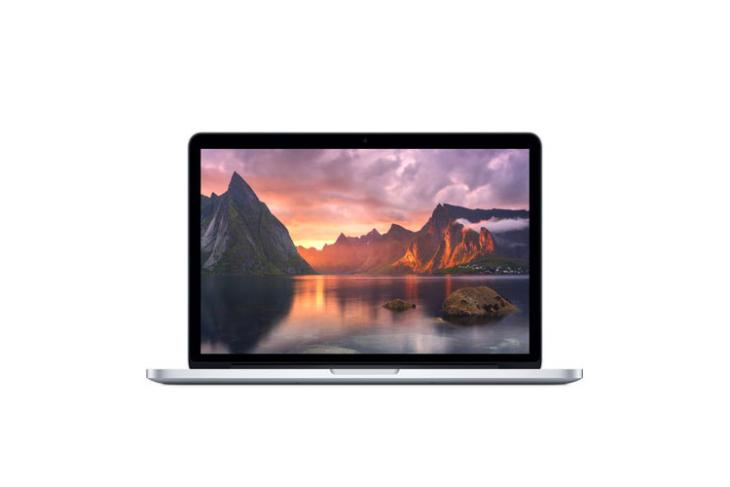 Well, the title makes it pretty clear that the faulty batteries could be a fire hazard. Thus, the US Federal Aviation Administration (FAA) has banned 2015 MacBook Pro models from being carried on a flight. All of the major airlines have been alerted of the hazard, which means you cannot check-in or carry a faulty MacBook Pro onboard.

You can bring 2015 MacBook Pro’s on a flight with you once you get the battery replaced though.

First, it was the butterfly keyboard on the new-gen MacBooks and now it’s the battery on older-gen MacBooks. The MacBook Pro has been plagued with one problem after another. Continuing the cycle, Apple today announced a voluntary recall for some units of the 15-inch MacBook Pro because they pose a safety risk.

Yeah, 15-inch MacBook Pro units manufactured between September 2015 and February 2017 are said to have faulty batteries that can overheat and catch fire. This means not every MacBook Pro sold during the said time frame is at risk, but instead, it’s the 2015 MacBook Pro with a Retina display and no Touch Bar that is affected.

Apple would still have sold a huge number of 15-inch MacBook Pro units in the specified time period, and it is warning users to stop using the affected laptops right away. There’s a dedicated support page for the 15-inch MacBook Pro Battery Recall Program, that you can head to, and simply enter the serial number of your old MacBook Pro (found under the ‘About this Mac’ option) to see if it’s eligible for the free battery replacement from Apple. If you’re eligible, then your ageing MacBook Pro will get a new lease at life.

In its official press release, Apple added, “Customer safety is always Apple’s top priority, and we have voluntarily decided to replace affected batteries, free of charge.” This was enough to remind me of the Galaxy Note 7 fiasco, where the batteries kept fuming and exploding non-stop and Samsung had to do a major recall of the entire batch of its new Galaxy Note 7. It not only resulted in huge losses but also diluted trust in Samsung.

Apple is being cautious as ever and wants to avoid a similar disaster from defacing its brand image and trust among consumers. So, if you’re using an old-gen MacBook Pro, make sure you check whether your laptop will get a free battery replacement, and do spread the word among your peers.