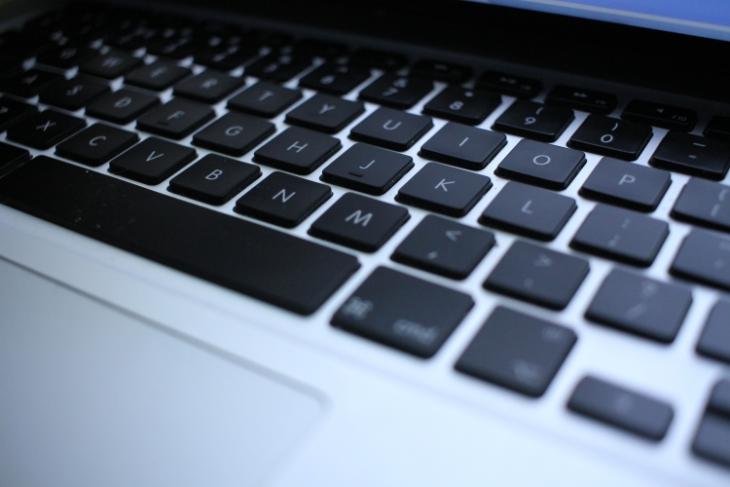 The range of Apple’s MacBooks have always been known for their keyboards, be it for the right or the wrong reasons. Back in 2016, Apple had decided to redesign their keyboard design, using the new butterfly switches, giving up on the traditional chiclet design.

However, things haven’t been merry for the company ever since, with the change being hailed as a flawed design. Now, almost 2 years, multiple consumer complaints, and a lawsuit later, Apple has finally announced some good news for the those suffering from the flawed keyboards. 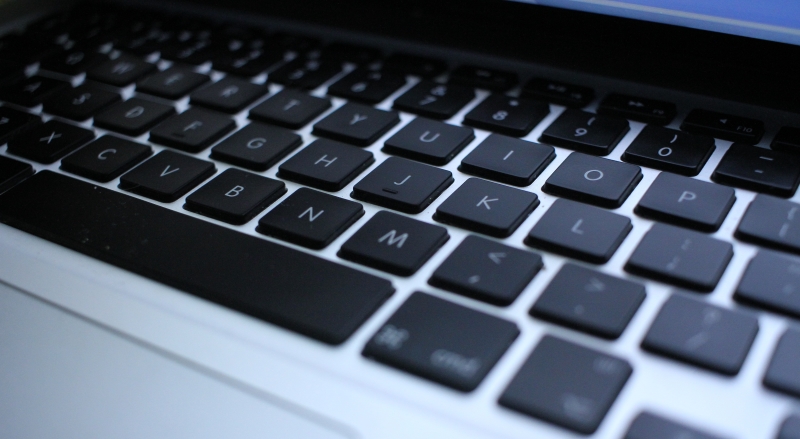 In an official post, Apple is officially acknowledging the issue with a free keyboard repair program. In case you’ve already paid for a keyboard repair by Apple, you can contact them to get a refund for the previous repair charges.

The program covers issues where the letters or characters repeat unexpectedly or do not appear only, or the key(s) feel “sticky” or do not respond in a consistent manner. According to their support page, the following models are eligible:

To avail this offer, you’ll have to take your affected laptop into an authorized service provider or an Apple retail store or mail the whole thing in. Your laptop will be tested to make sure the fault is indeed in the keyboard, and not a body damage or some other fault.

Depending on the severity of the flaw in the keyboard, Apple will either replace the affected key or swap out the whole board. Apple says these keyboard repairs will be covered till four years after your original purchase date, regardless of warranty status. However, do note that the process is not going to be a fast, and you might have to be without your Macbook for a few days.