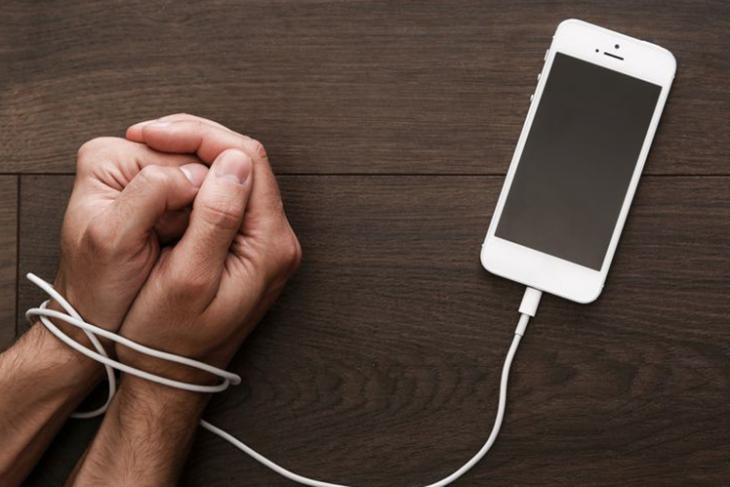 Opinion may be still be split on whether smartphone addiction is a short-term phenomenon or a serious syndrome, but most wary adults have somewhat sided with the latter option.

Among those most worried are parents who have witnessed their kids constantly hooked on to their smartphones. Two of the biggest Apple investors recently called out the company about how it has not done enough to address the issue. And now, Apple has now sent out a short response.

Apple replied by stating that it “leads the industry” in terms of parental control on devices and has always paid attention to the security of children, The Guardian says in a report. Introduced with the iPhone 3G, parental control on iOS devices has now become robust enough to restrict inappropriate content via web and apps, and enforce special privacy settings and passwords, Apple claims. It added, “We have new features and enhancements planned for the future, to add functionality and make these tools even more robust.”

In their letter, the duo had urged Apple to take a deep look at the “health and development of the next generation” by offering parents the ability to limit their children’s exposure to phones and monitoring their usage more effectively. California State Teachers Retirement System and Jana Partners wrote in an open letter that Apple should take charge of the situation as a trendsetter in the industry.

The investors who collectively own $2 billion of Apple’s shares cited research by psychologist Jean Twenge who outlined that smartphone addiction caused by unrestricted access to smartphones increases the chances of depression and suicide among teenagers.

The group also suggested Apple to set up an expert body comprised of experts and child psychologists that would be responsible for conducting researches into the impact of smartphones on a child’s mental state.