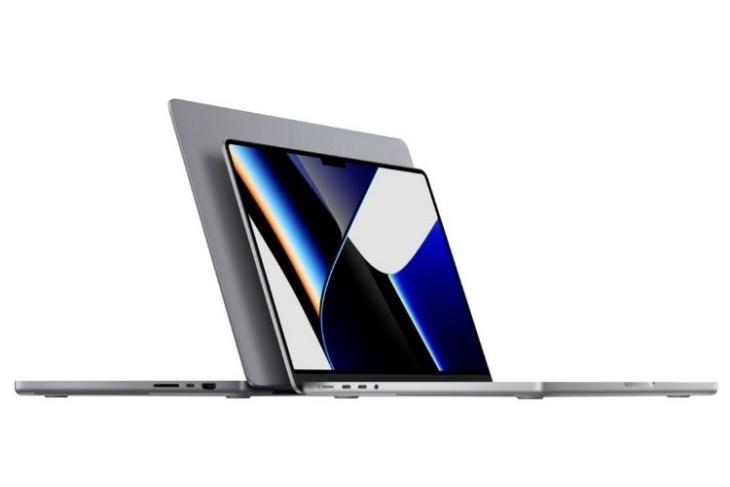 Apple was earlier expected to introduce new MacBooks this fall but without hosting a proper launch event. It now appears that this won’t be the case as Mark Gurman has now hinted at a 2023 launch for a Mac refresh. So, basically, we might not get to see any new Macs this year. Check out the details below.

No New Macs May Launch This Year!

Mark Gurman, via his latest Power on newsletter, suggests that the upgraded 14-inch and 16-inch MacBook Pros will launch in the first half of 2023, possibly in March. Another reliable report corroborates this information.

These new MacBooks are expected to be powered by the upcoming M2 Pro and M2 Max chips. They will succeed last year’s 14-inch and 16-inch MacBook Pros that come with the M1 Pro and M1 Max chips. These will be in addition to the M2 MacBook Pro with a 13.3-inch display launched in June this year.

Besides, the processor upgrade, the 2023 MacBook Pros are expected to be similar to the 2020 ones. You can expect an XDR display with a notch, longer battery life, MagSafe charging, and much more.

Gurman believes the new MacBook Pros will launch alongside the macOS Ventura 13.3 and iOS 16.3. He states, “I’m told that Apple is aiming to introduce the upgraded models—including M2-based versions of the 14-inch and 16-inch MacBook Pros—in the first quarter of calendar 2023 and has tied the launches to the upcoming macOS Ventura 13.3 and iOS 16.3. Those software updates are expected to debut between early February and the beginning of March.“

Other products in the pipeline include a new Mac mini with the M2 chip, an M2 Pro-powered Mac mini, and the Apple Silicon Mac Pro. Meanwhile, Apple is planning to introduce iOS 16.2 and iPadOS 16.2 in December. These updates are currently in beta testing.

Since Apple has usually introduced new Macs in the March-June timeline, this new information could stand true. However, we still need an official word, which may be out in early 2023. It’s best to wait and watch. So, stay tuned for further updates on upcoming Apple products.