Skip to content
Home News What to Expect From Apple’s New Mac Pro, Mac Mini and iMacs At October 30 Event 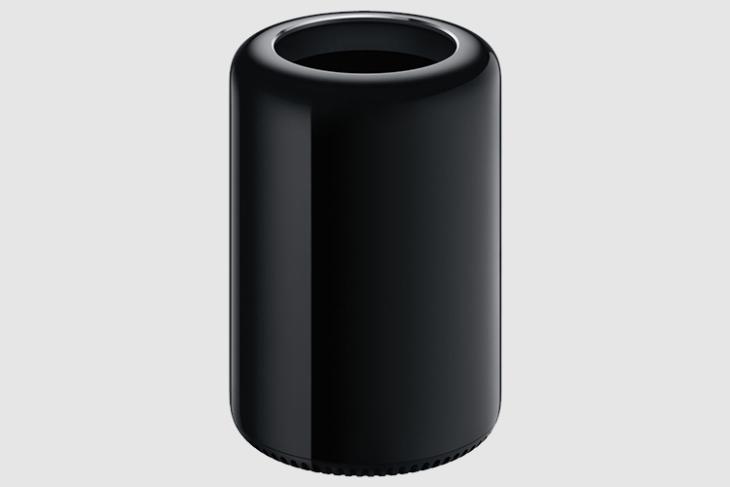 Apple recently announced a new hardware launch event for October 30, and while we know that newer iPads will be unveiled next week, the rumor mill has been abuzz with chatter about refreshed Mac products as well. And no, we’re not just talking about the MacBook Air, but other computers such as the Mac Pro and Mac Mini.

These products were seen as innovative solutions in Apple’s portfolio, but the company has shown no love to either of those for several years. The Mac Pro, as well as the Mac Mini, were refreshed about four years ago and it’s now, in 2018, that Apple has decided to pay heed to the insistent consumer requests and upgrade these products.

So, without further ado, let’s take a peek at all Mac product upgrades you can expect to see at the launch event:

Apart from the iPad and MacBook Air, the Mac Pro is possibly the most exciting product launch that we are looking forward to. Mac Pro ‘trashcan’ computer (seen below) was launched about five years ago and users are impatient for a refresh.

Apple acknowledged this last year and announced that a modular and upgradeable Mac Pro was in the works. The details on the upcoming Mac Pro are quite scant right now, but it will focus on professionals and high-end consumers – similar to the iMac Pro. 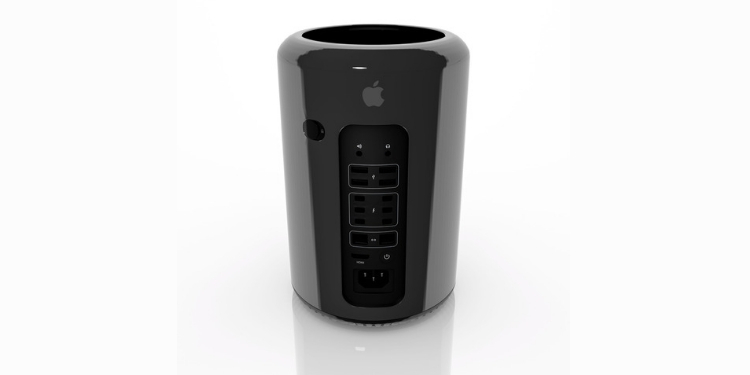 Apple has already revealed that its new Mac Pro will be designed for users “who need the highest performance, high-throughput system in a modular, upgradeable design.” This is hinting towards an easy-to-upgrade computer, where you will be able to swap out about everything – be it the processor, storage drives or memory.

Apple, Do move on from the trashcan design, will you?

We can expect to see Apple introduce a refreshed design, with powerful Intel Core i9 or Xeon processor and better thermals than last time. We can also expect to see Apple’s own custom chips make it into the system to handle security or other add-on tasks. The collection of ports on the rear will also get an upgrade with the new Mac Pro. 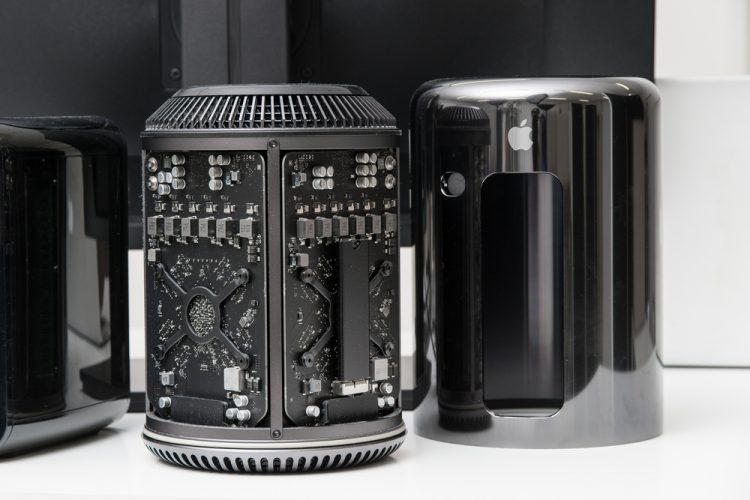 And though Apple will finally show off the upcoming Mac Pro, it won’t make the system available right away – just like it did with the beastly iMac Pro. The Cupertino giant had given us a peek at its powerful all-in-one desktop at WWDC 2017 but it went up for sale towards the end of the year.

Tom Boger, senior director of Mac Hardware Product Marketing in an interview had said that “Mac Pro is a 2019 product,” but there’s no harm in getting the fanboys, who have been hanging to dear life for an upgrade, hyped by giving them a sneaky first look at it.

Yet another forgotten and outdated Mac product in Apple’s portfolio is the Mac Mini. The Cupertino giant last updated the unibody Mac Mini (the third-gen Mac Mini, as it known) back in late 2014. It’s powered by dual-core Intel Core processors, 4GB RAM, integrated graphics and a myriad of peripheral ports.

Several reports have recently highlighted that the Mac Mini would receive a major specs bump this year, making it powerful and suitable enough for Pro users. Though there isn’t much to go by right now, we can expect to see 8th-gen Intel Core i5/i7 processors, with upgraded graphics memory for regular users and a possible i9 configuration for Pro users. Apple could also change up the storage options, no longer offering the HDD or Fusion drive options in favor of just SSDs.

In addition, we can expect Apple to give the Mac Mini another facelift and introduce its tiny computer system in the charming Space Gray color. The collection of ports on the rear will also get an upgrade, with Thunderbolt 3 USB-C ports being added to the mix. So, the Mac Mini could once again become an exciting option for people looking to buy a new desktop. 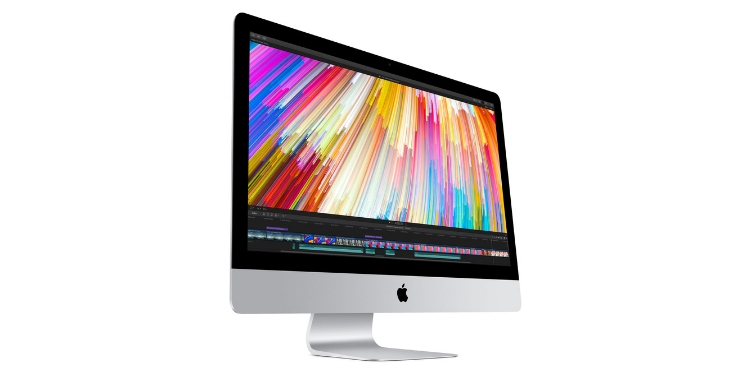 And finally, we expect to see some iMac upgrades being given some stage time as well. I know, Apple is steadily shifting its focus to Pro users, but it wouldn’t want to miss out on the common crowd who use its all-in-one desktop for their day-to-day tasks.

As for why we think iMac refreshes will be in tow at the event, well, it’s thanks to newly spotted Eurasian filings that hint at the arrival of new Macs. Two out of these filings talk about ‘Apple personal computers’ running macOS 10.14, which definitely suggests new iMacs should be unveiled at the event.

We don’t see Apple making any notable design changes to the iMac and giving users just an internals upgrade, integrating 8th-gen Intel Core processors to bring the all-in-ones a bit more powerful and capable of handling even heavier workloads. The display, collection of ports, and software experience are expected to remain the same as before.

That said, we cannot be sure of Apple pulling its signature ‘One More Thing’ stunt to bring an unexpected new Macs or iPads product to the party. So, what are your expectations of Apple’s October 30 event? Are you excited to finally see the new Mac Pro? Let us know in the comments down below.