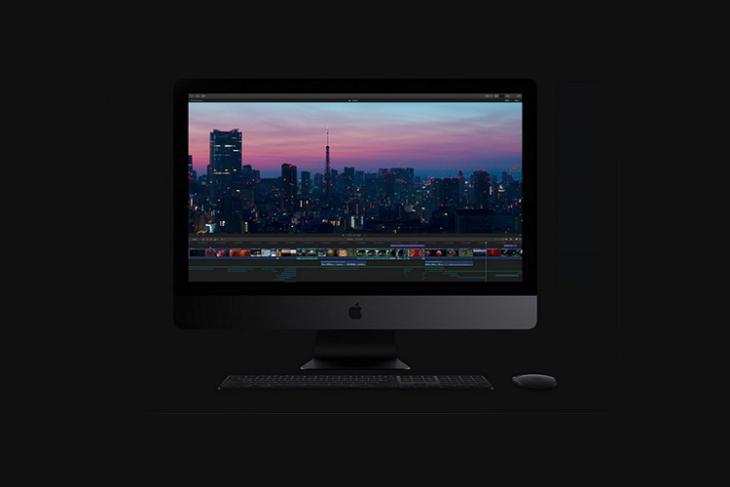 After months of wait, the iMac Pro is finally about to hit the retail shelves this week, but be prepared to shell out a pretty penny to get your hands on it. The device will be offered in multiple variants with different CPU, GPU, RAM and storage configurations at different price points. Either way, we know you’re eagerly awaiting for all the dope, so lets cut the chit chat and get straight to the point. Here’s everything you want to know about the first-ever iMac Pro – from its spec-sheet to its price and availability:

The iMac Pro pricing will start at $4,999 for the base variant with the 8-core chip, 32GB of RAM and 1TB of SSD storage. While there’s no official word on the cost of the higher end models, expect prices to go up significantly. As mentioned already, the device will be available for purchase in the U.S. from this Thursday, December 14th. We expect Apple to eventually launch at least some of the variants in other parts of the world in the coming weeks, although, there’s no official confirmation about that at this point in time.

The iMac Pro is the result of a concerted appeal from the developer community for an ultra high-end machine that can be used to run resource-heavy software. It will be interesting to see how the device is received by its target audience, but the initial impressions seem to be pretty decent. That said, we’ll have to wait for the official release to be able to say anything with more certainty.