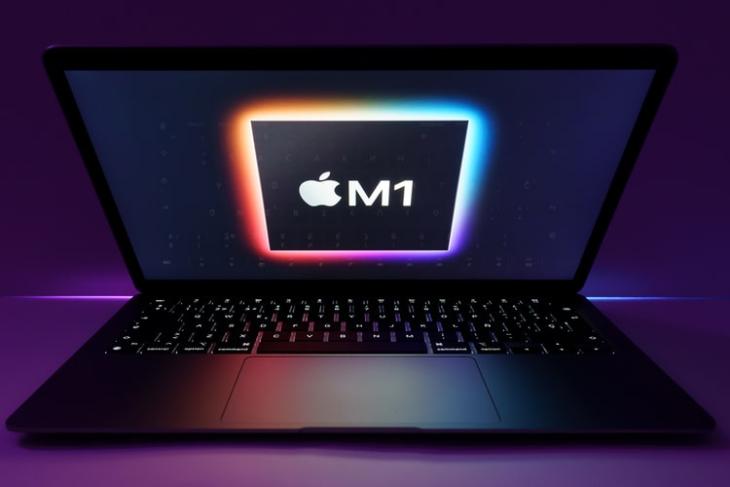 After Apple ended its long-running relationship with Intel to launch its in-house Apple M1 chipset earlier last year, there have been a lot of rumors about its successor recently. We have seen specs of the upcoming Apple chipset surface in an alleged benchmark listing earlier this year. However, recent reports suggest that instead of the long-rumored M1X moniker, Apple might call the next-gen M1 chipsets “M1 Pro” and “M1 Max”.

The report comes from Bloomberg’s Mark Gurman, who recently mentioned the M1 Pro and M1 Max monikers in his Power On newsletter. According to Gurman, a Mac developer revealed that the above names for Apple’s upcoming chipsets have appeared in the app logs, along with the same screen resolutions for the upcoming MacBook Pro models.

“The aforementioned developer tells me that new MacBook Pro chips have appeared in logs under the names “M1 Pro” and “M1 Max””, writes Gurman.

Now, although the names have appeared in the internal app logs of developers, it is highly unlikely that the Cupertino giant will go forward with this naming scheme for its next-gen silicon. Apple usually adds an “X” or a “Z” to its chipsets rather than the “Pro” or “Max” moniker that’s currently used with its iPhone and iPad lineup. For instance, as pointed out by Macrumors, Apple went ahead with the “A12X” name for its 2018 iPad chip that was based on the A12 chipset of the iPhone XS series.

“I’m not saying Apple will take that direction with its actual marketing names, but that’s another—albeit more confusing—possibility. We’ll know for sure in just about 24 hours,” Gurman further added.

The company is rumored to unveil new MacBook Pro models backed by the new M1 chipsets at its “Unleased” hardware event today. Other than that, rumors also suggest that Apple might unveil AirPods 3 and a new Mac mini model with the next-gen Apple M1 chipset. We will be covering the event in real-time, so stay tuned to get the latest updates.