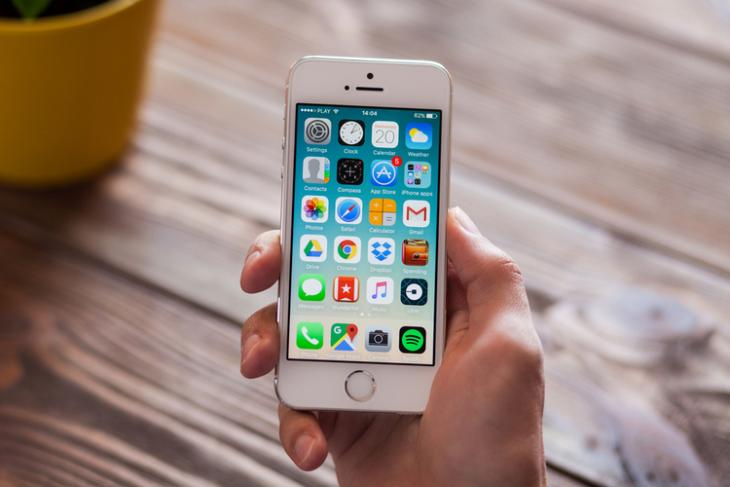 In his latest investor note, famed Apple analyst, Ming-Chi Kuo, has claimed that the iPhone SE2 will be launched in the first half of next year, starting at $399 (around Rs. 28,000). He further claimed that the device will be powered by the company’s latest A13 chip, which powers the entire iPhone 11 lineup, including the flagships iPhone 11 Pro and iPhone 11 Pro Max. The device will also reportedly ship with 3GB of LPDDR4X RAM and up to 128GB of storage, although the base model will only offer 64GB.

The note, obtained by MacRumors, further revealed that the iPhone SE2 will be offered in Space Gray, Silver and Red color options. It won’t, however, have 3D Touch, if the latest report is anything to go by. According to Kuo, the device will likely be popular among users of old iPhone models who are looking to upgrade from their iPhone 6 and iPhone 6S units, but are refraining from doing so because of the pricing of the iPhone 11 lineup.

Kuo had earlier revealed similar details about the upcoming iPhone, saying it will offer the latest hardware in a iPhone 8-like 4.7-inch form-factor. According to him, “Though most of iPhone SE2′s hardware spec will be similar to iPhone 8′s, we think the excellent computing power offered by A13 and 3GB LPDDR4X, and the more affordable price will be great selling points. Therefore, we estimate iPhone SE2 shipments in 2020 will reach 30–40 [million] units”.

If Kuo’s revelations do turn out to be correct (as they often have in the past), the iPhone SE2 could turn out to be an interesting device with iPhone 11-like performance in a distinctly retro form factor. Is that something that will sway you away from devices like the OnePlus 7T or the Asus ROG Phone 2? Do let us know in the comments down below.