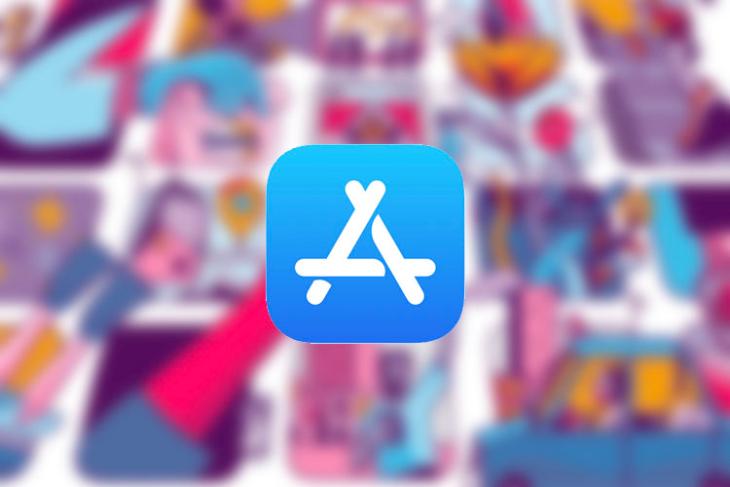 Japanese tech company, Rakuten, has filed an antitrust complaint against Apple with the European Commission. The complaint, which was filed by Rakuten’s e-book subsidiary, Kobo, claims that the US tech giant wrongfully charges a 30% commission on every e-book sold through its iOS app. Kobo competes directly with Apple’s own digital books platform, Apple Books.

According to Kobo, Apple is abusing its position as the owner of the App Store to favor its own e-books platform over those of its competitors. The news about the latest antitrust complaint against Apple is believed to have been broken by FT earlier today.

The complaint from Kobo is at least the second such allegation against the Cupertino giant in recent memory. Last month, Tile filed a similar complaint against the iPhone-maker in a letter to European competition commissioner, Margrethe Vestager. In its complaint, the company alleged that Apple is favoring its own ‘FindMy’ application against Tile’s tracking app in violation of the region’s antitrust regulations.

Prior to that, Spotify had taken on Apple for what it called the 30 percent ‘Apple tax’. In March 2019, the Swedish music streaming service had lodged a similar complaint against Apple. The complaint alleged that the Cupertino giant was promoting its own apps and services at the cost of third-party developers.

While Apple is yet to comment on the latest report, the company has denied all earlier allegations. It called Tile’s allegations “meritless attacks” and dismissed Spotify’s complaints as a “damaging step backwards for the music industry”. It will be interesting to see what the company has to say about the latest developments.