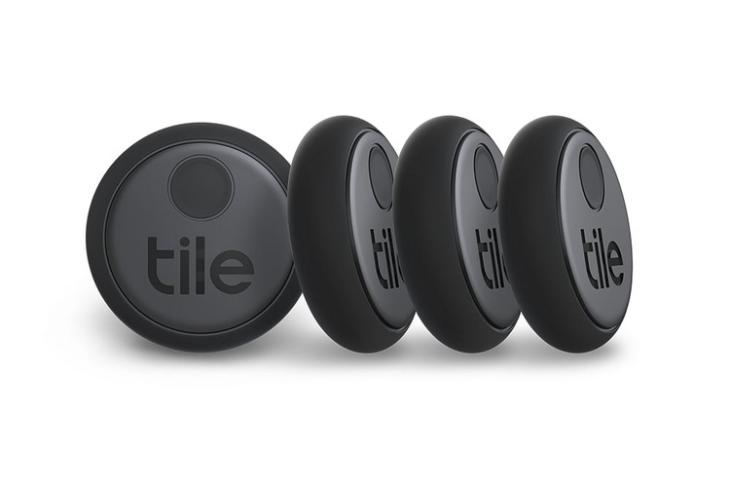 In a move that could further compound Apple’s regulatory problems in Europe, the company is now facing allegations of monopolistic trade practices from fellow Silicon Valley tech firm, Tile. In a letter sent to European competition commissioner, Margrethe Vestager, this week, Tile said that Apple was making it difficult for users to use its product with iPhones.

According to the complaint, the Cupertino giant is favoring its own ‘FindMy’ application in violation of the region’s antitrust regulations by selectively disabling features of the Tile tracking app. Apple’s actions, the complaint alleges, are aimed at preventing the Tile app from working seamlessly with iPhones and iPads. The allegations come at a time when Apple is expected to launch its own Tile-like tracking devices, expected to be called Apple Tags.

According to Tile’s lawyer, Kirsten Daru, the ‘always allow’ location-tracking permission for Apple’s ‘FindMy’ app is set to ‘On’ by default on iOS 13.5, but is turned off for all non-Apple apps, including Tile’s. She further claimed that the frequent notifications about data access and location-tracking permissions while using the Tile app “denigrates the user experience, creates consumer frustration and undermines the integrity of our product”.

Apple has denied the allegations, calling them “meritless attacks” against valid privacy protection settings on iPhones. In a press statement, the company lambasted Tile in no uncertain terms, saying: “We strenuously deny the allegations of uncompetitive behavior that Tile is waging against us. Consistent with the critical path we’ve been on for over a decade, last year we introduced further privacy protections that safeguard user location data. Tile doesn’t like those decisions so instead of arguing the issue on its merits, they’ve instead decided to launch meritless attacks”.