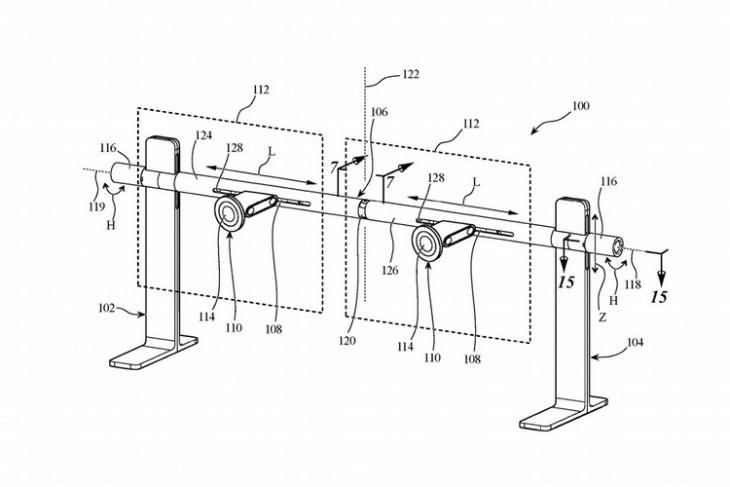 With the release of one of the best displays of the year, Apple also released a $1,000 Pro Stand for the Pro Display XDR. Now, a recent patent suggests that Apple is developing a new version of this stand and it will be able to hold two external displays side-by-side.

The patent, titled Dual Display Stand, was initially filed by the Cupertino giant with the US Patent and Trademark Office back in 2019. So, according to this patent, Apple has thought of a way to tweak its existing Pro Stand to hold two external displays similar to its Pro Display XDR simultaneously and in an effective side-by-side position.

The new stand, as per the patent, will have a horizontal support bar connecting two vertical legs which are to support the displays when in use. Now, apart from moving the displays upward or downward, users will also be able to adjust the angle between the two displays. 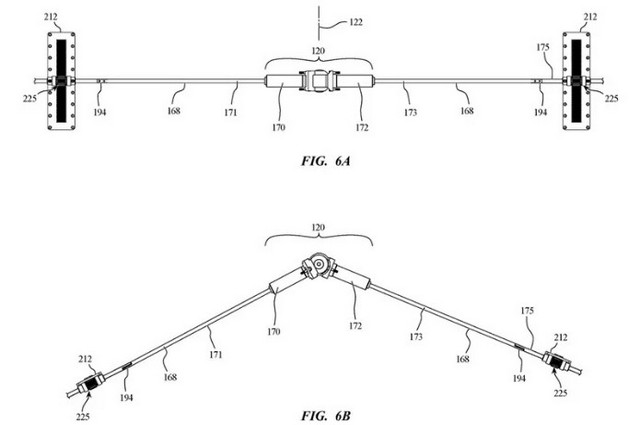 Now, we all know the significance of multi-display setups in today’s digital world. Improved productivity and seamless workflow are some of the primary reasons why companies are trying to improve dual-display smartphones and release accessories to attach external displays on mobile devices.

So, this patent from Apple shows that the Macbook-makers understand the importance of dual-display setups, and they want to address this with this new “Dual Display Stand”.

However, as this is Apple we are talking about, whenever the company releases this new Dual Display Stand Pro or whatever they call it, don’t be surprised if they ask for an extravagant amount in exchange. After all, it will be a “revolutionary” tool for your external displays. They always are!