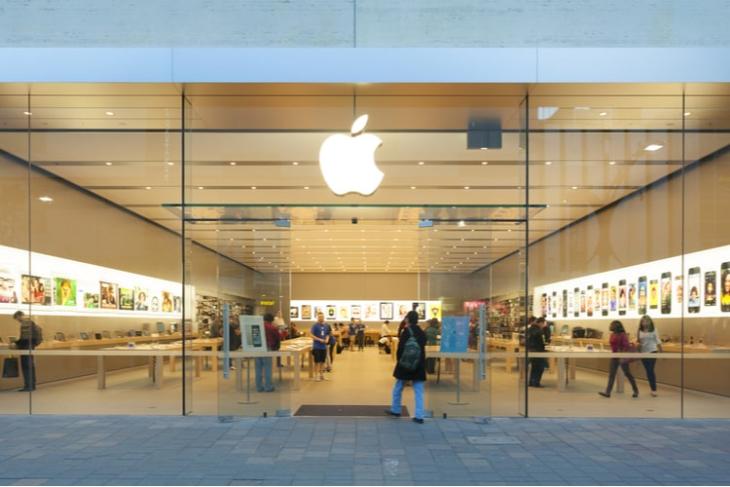 After struggling to capture a decent market share in the Indian smartphone industry for the longest time, Apple saw phenomenal business growth in India last year. To further solidify its position in the country, CEO Tim Cook talked about the company’s plans to open retail stores in India this year. However, it seems like the ongoing Coronvirus-led pandemic is being a significant hurdle to Apple’s plans of opening its first physical retail store in India.

The Cupertino giant, earlier this year, confirmed that it doubled its business in India. “If you take India for example, we doubled our business last quarter compared to a year ago,” Tim Cook said at the time. “We are also going in there with retail stores in the future and so we look to that to be another great initiative,” he further added.

Now, we have been seeing reports of Apple opening its first retail store in India for a pretty long time. In fact, Tim Cook officially addressed Apple’s retail store plans for India in early 2020. Later in the year, the Cupertino giant opened its official online store in India, offering various benefits to Indian consumers.

However, as per a recent report (first reported by The Indian Express), Apple has now confirmed that its plans to open the first physical Apple Store in India have been disrupted by the ongoing pandemic. As a result, the company has postponed the inauguration of the Mumbai retail store for the time being.

Although Apple is expected to get into the Indian retail sector eventually, the company did not mention a specific timeline. Moreover, given the fact that Apple has confirmed to produce its flagship iPhone 12 devices in India and is already manufacturing older iPhone models in the country, we can expect it to open the first Apple Store in India as soon as India recovers from the pandemic, which is an ongoing process.